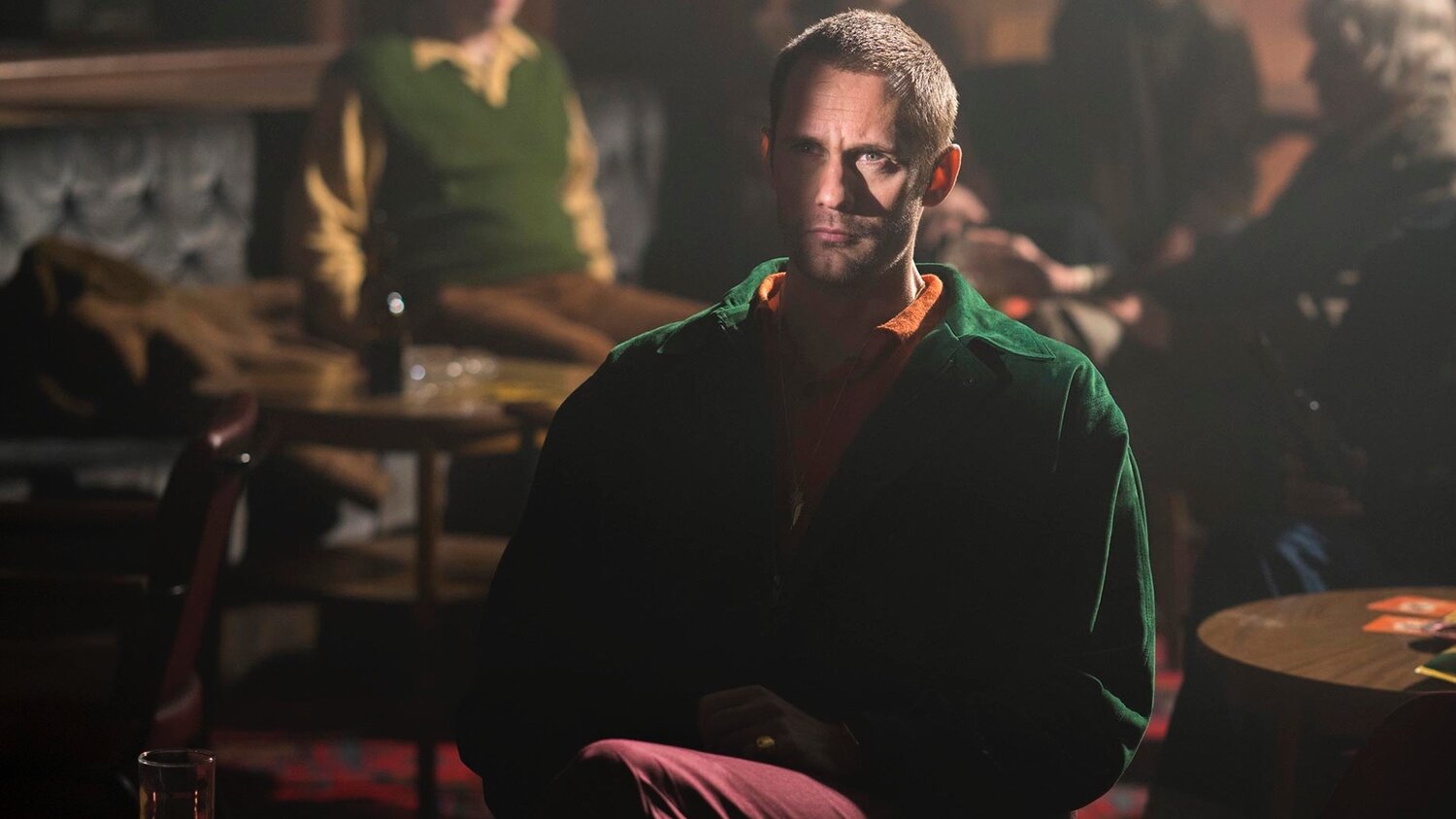 Alexander Skarsgård (True Blood, Tarzan, The Stand) has been cast in the third season of HBO’s critically-acclaimed series Succession. This show is so damn good, and I’ve been looking forward to seeing how the story will continue.

After being ambushed by his rebellious son Kendall (Strong) at the end of Season 2, “Logan Roy (Cox) begins Season 3 in a perilous position. Scrambling to secure familial, political, and financial alliances, tensions rise as a bitter corporate battle threatens to turn into a family civil war.”

If you haven’t watched the first two seasons of Succession yet, you’ve got to check it out. It’s such a great show with an incredibly engaging story and a cast of completely unlikeable ruthless characters.