Aer Lingus celebrated the departure of its very first direct flight from Manchester to New York, JFK as the airline expands its transatlantic services for customers in the UK.

It marks Aer Lingus’ first direct flight between the UK and the United States.

The Irish flag carrier is also gearing up for the inaugural service from Manchester to Orlando in Florida on 11 December.

The two new routes are part of the airline’s ambitious schedule plans for 2022.

Aer Lingus will operate four weekly flights from Manchester to Orlando, with fares starting from £209 each way (including taxes and charges), departing Monday, Tuesday, Thursday and Saturday. 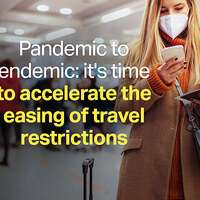 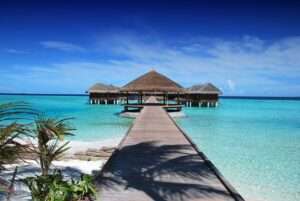