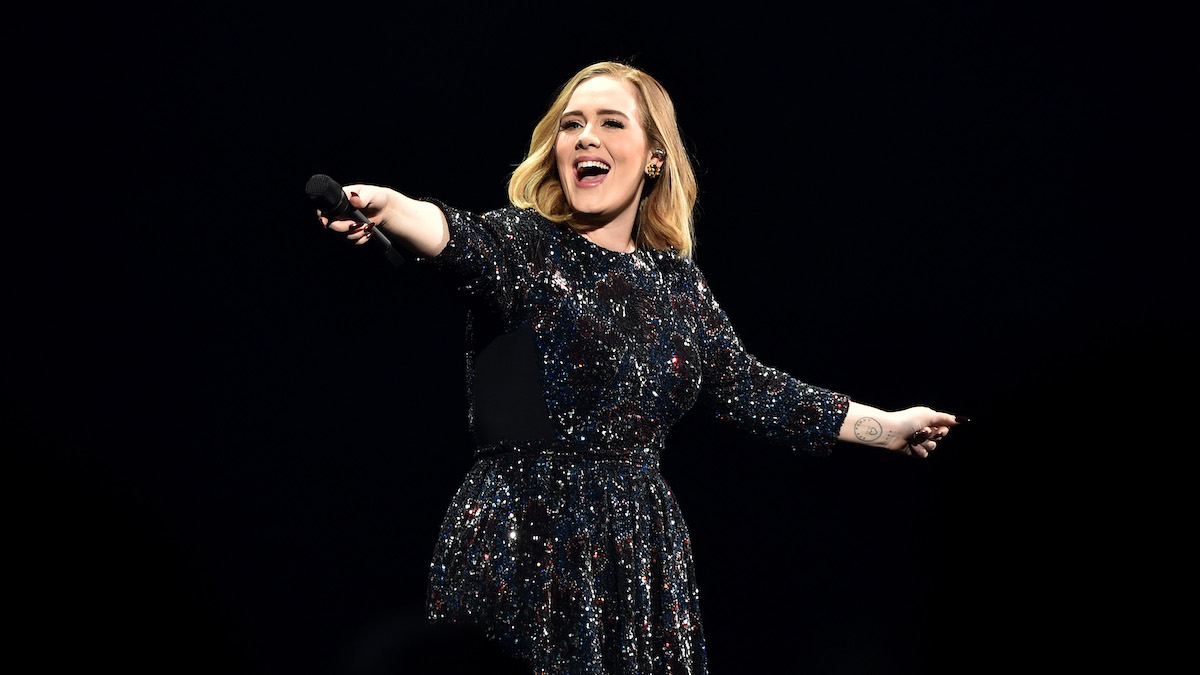 Hello from the other side of 30: Adele is in talks for her own Las Vegas residency, according to Billboard. The report comes as the iconic singer prepares to release her new album 30 and her first single in six years, “Easy on Me.”

Casual observers may wonder why one of the biggest draws in music would opt for Sin City when she could be booking a worldwide stadium tour, but longtime Adeleterers already know the answer: Adele hates touring. Hates it as much as she loves Carnival or setting fire to the rain. In fact, towards the close of her last trek in 2017, she told the audience, “I don’t know if I will ever tour again. The only reason I’ve toured is you. I’m not sure if touring is my bag.”

According to Billboard, Vegas’ many venues have been narrowed down to two possibilities: the Park Theater at the Park MGM Las Vegas and the Colosseum at Caesars Palace. Both are operated by Live Nation, both have plenty of availabilities for 2022, and both have maximum capacities just shy of 7,000. Just imagine Adele’s big voice filling up a smaller space, and watch as your hands Google “Las Vegas flights” all on their own.

“Easy on Me” is set to drop October 15th, and while 30 doesn’t have a release date, rumors are swirling around November 19th. In the meantime, those who make their way to Las Vegas can check out Lady Gaga’s residency at the Park MGM, which runs October 14th to 31st. 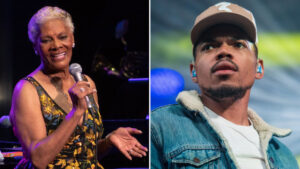 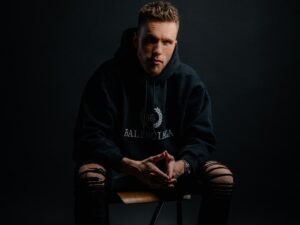