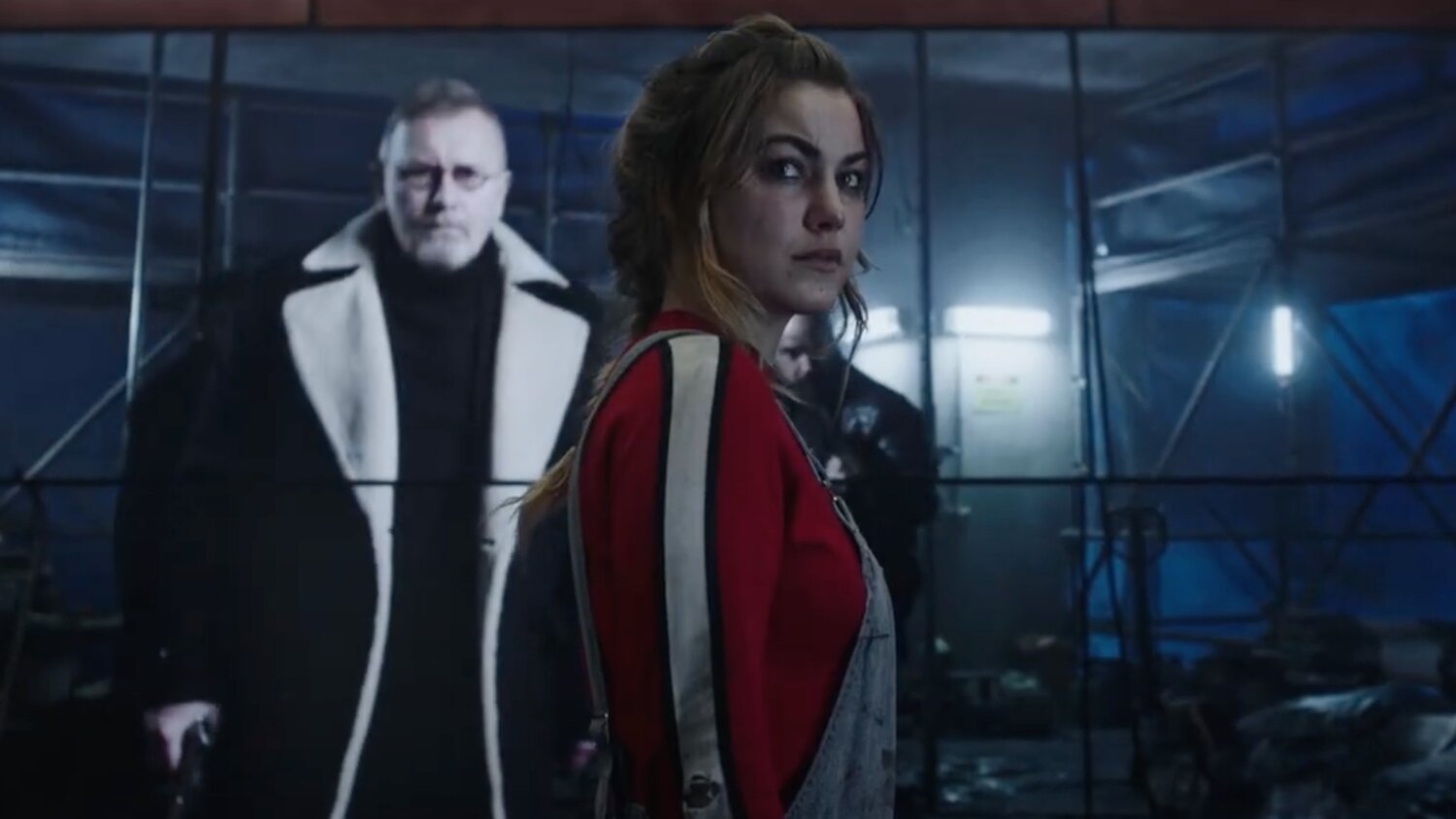 Samuel Goldwyn Films has released a cool trailer for an interesting-looking indie sci-fi thriller titled Rising Wolf. The story is set in the future, and it follows a young woman who is trapped in an elevator of a high-rise building and forced to survive. She’s put in a scary situation by a villainous group, and it leads to her learning some new things about herself that she didn’t know where a part of her.

A young woman wakes, trapped, kidnapped in an elevator of a super high­ rise building at the mercy of her tormentors. This thriller, set in Shanghai, explores a young woman’s instinct to survive in a situation out of her control. Trapped, without any form of escape, and cocooned in the belly of the beast, Aria is forced to adapt her thinking, her beliefs and her endurance. This is the first of the journeys that assault her mind and her senses, pinning her down in anguish only to emerge connected to abilities that define who she truly is.

Rising Wolf will be released in select US theaters and on VOD on August 6th, 2021.