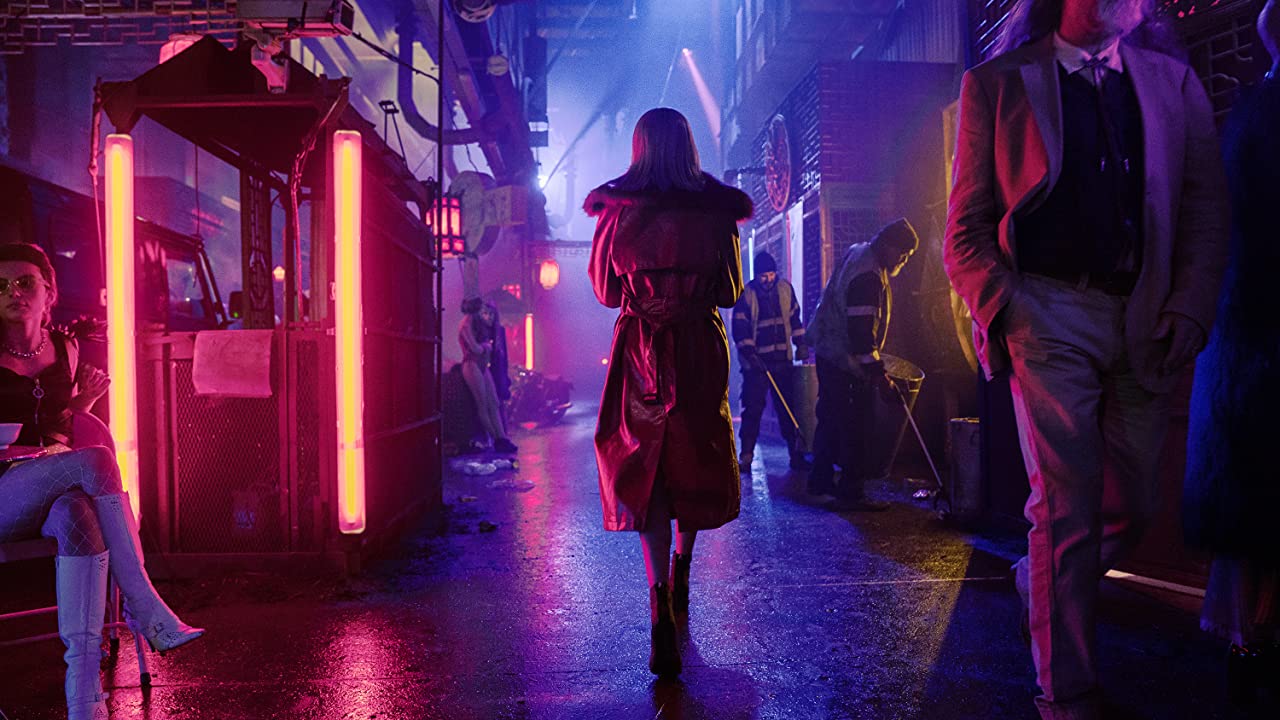 Last year’s sci-fi thriller Zone 414 is dominating Netflix charts to become the number eight most popular movie per FlixPatrol despite getting slammed by critics and audiences alike.

Set in the near future, Zone 414 is home to a colony of dangerous humanoid robots. Private detective David Carmichael is hired by Marlon Veidt, an eccentric businessman who created the colony, to track down his missing daughter. David enlists the help of Jane, an advanced A.I., to help solve the case, but as the mystery begins to unravel, the pair soon begin to discover the true purpose behind the colony of robots.

You are probably right if you think the premise sounds similar to many other sci-fi films. Critics on Rotten Tomatoes have hit the film with a slew of bad reviews for its unoriginal ideas that draw multiple comparisons to numerous superior sci-fi thrillers such as Blade Runner.

It’s is a shame because the film wastes the incredible talents of Guy Pearce, who stars as David. Pearce is renowned for his incredible acting ability, as proven by his performances in L.A. Confidential and Christopher Nolan’s Memento, but this film boxes him in and limits the range of his expressions to a glower or grimace.

Bryan Edward Hill wrote the film and much of his experience comes from writing television series such as Titans and Ash vs. Evil Dead. This is perhaps why the film fell short, as Hill is more familiar with writing more entertaining projects that don’t deeply explore themes. Whereas Zone 414 diverges from his previous experience and attempts to challenge the trust humans, have for A.I. and the potential horrors androids may bring.

Despite the story lacking in some areas and the often repeated tropes, Zone 414 is quite aesthetically pleasing, so some viewers may enjoy this beautiful trip to a futuristic world. If you are interested in checking it out for yourself, Zone 414 is now streaming on Netflix.