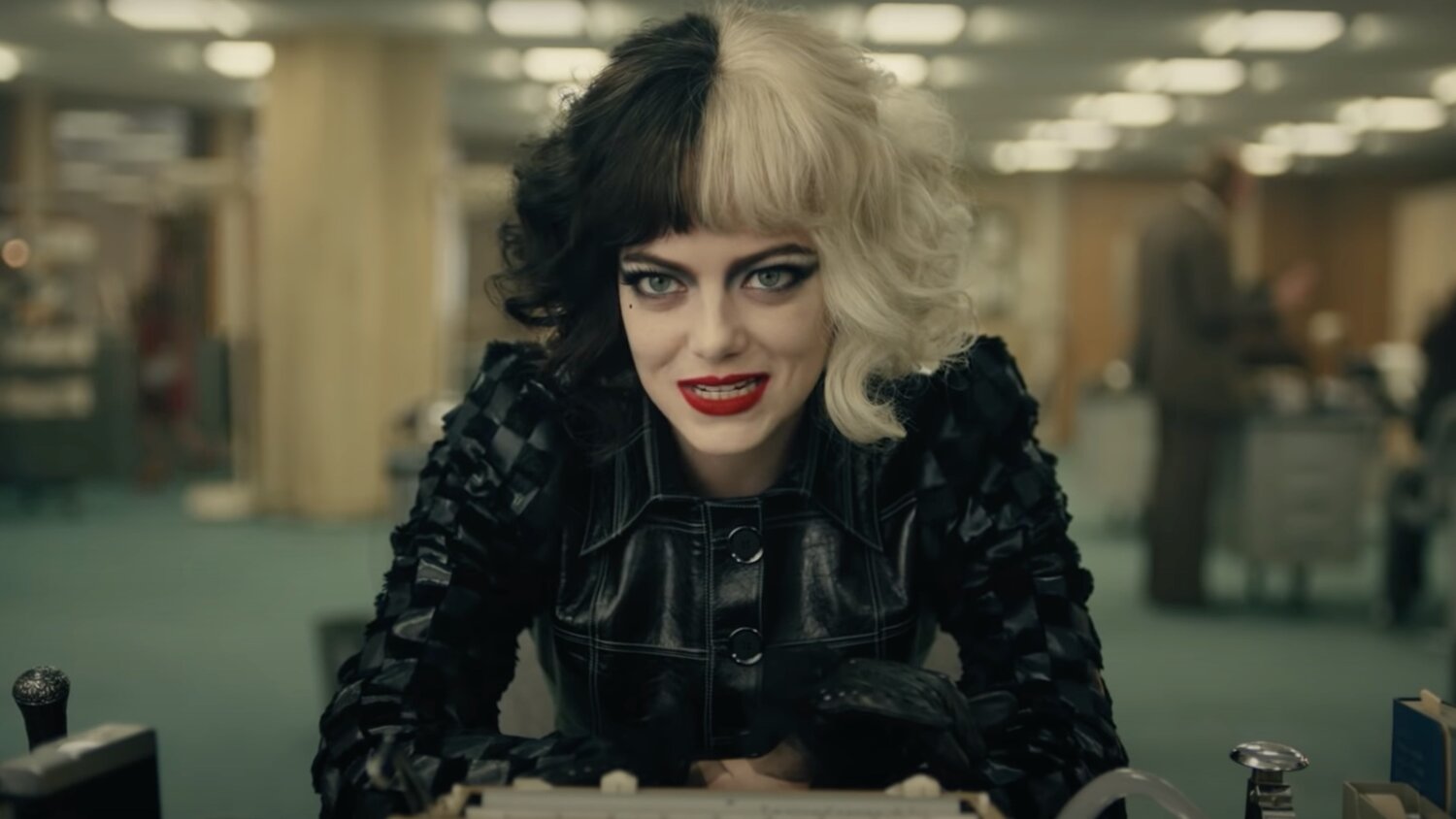 Disney has shared a couple of new promo spots and featurette for its upcoming film Cruella. The TV spots are titled “Origins” and “Her Story” and they focus on the origins of Cruella de Vil. The featurette includes Emma Stone talking about becoming the classic Disney villain. Both videos offer some fun new footage if that’s something you’re interested in.

I’ve enjoyed everything that I’ve seen from this movie so far and I just hope that the film actually ends up being as good as the trailers and footage make it out to be.

Cruella is “an all-new live-action feature film about the rebellious early days of one of cinemas most notorious – and notoriously fashionable – villains, the legendary Cruella de Vil. Cruella, which is set in 1970s London amidst the punk rock revolution, follows a young grifter named Estella, a clever and creative girl determined to make a name for herself with her designs. She befriends a pair of young thieves who appreciate her appetite for mischief, and together they are able to build a life for themselves on the London streets. One day, Estella’s flair for fashion catches the eye of the Baroness von Hellman, a fashion legend who is devastatingly chic and terrifyingly haute. But their relationship sets in motion a course of events and revelations that will cause Estella to embrace her wicked side and become the raucous, fashionable and revenge-bent Cruella.”

Cruella will be released in theaters and on Disney Premier Access on May 28th.