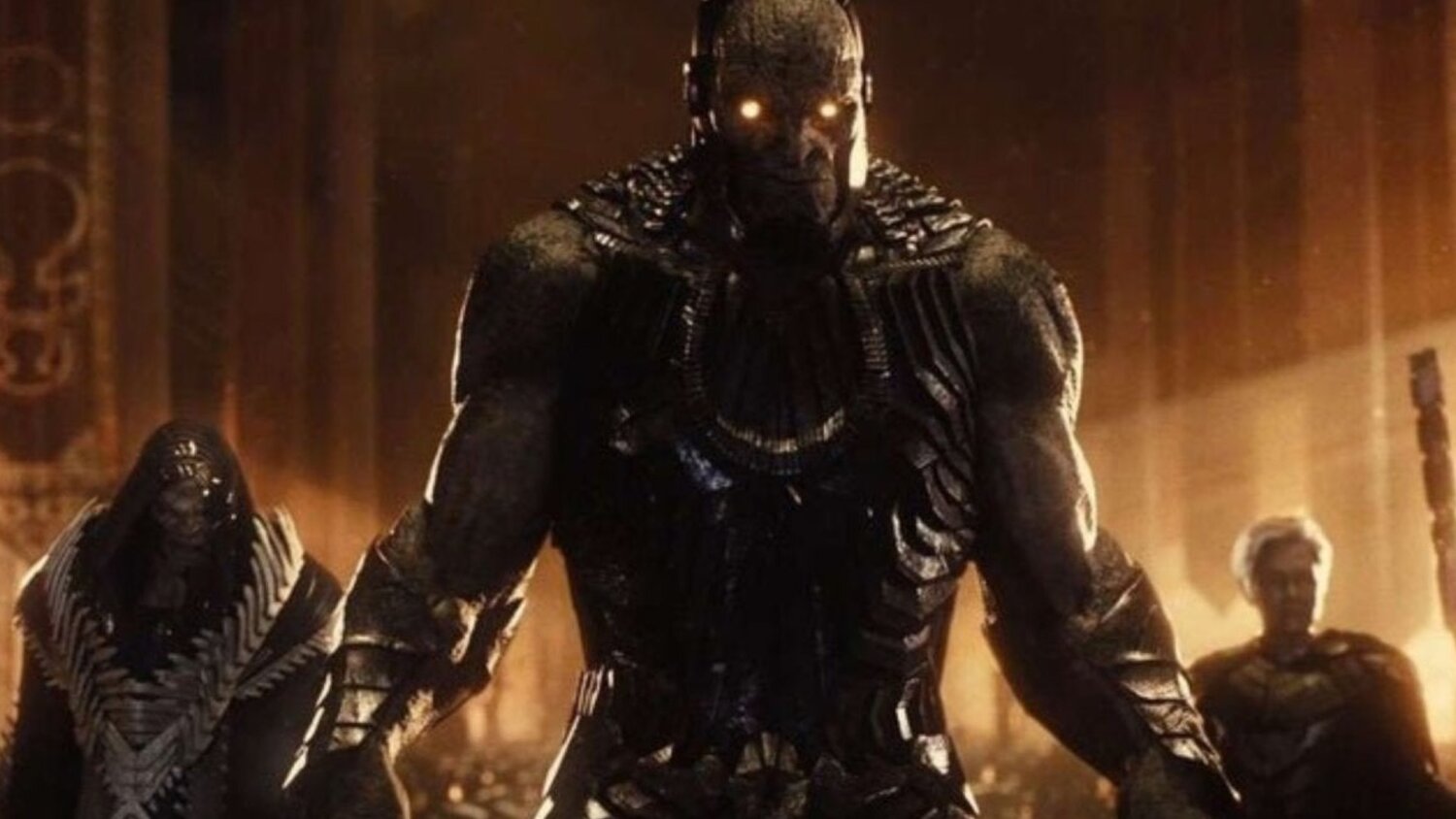 Zack Snyder previously shared details on his epic plans for Justice League 2, which would have seen Superman succumb to Darkseid’s anti-life equation, leading to Batman’s Knightmare timeline first seen in his vision of the future. The story would have also seen the Flash running back in time to prevent it from happening.

Well, it turns out that Snyder also had plans for a third Justice League movie, and in a recent interview with Wonder Meg, he revealed that Justice League 3 would have included the New Gods. He explained:

“All of the New Gods would be rolling in at some point. In the full invasion of Earth… I think you’d really have to go full pedal to the metal with the New Gods at that point. ‘Cause like the third movie is a New Gods invasion movie really, in a lot of ways.”

While Snyder won’t have the opportunity to ever make this film and tell this story, he did confirm that there’s a tease of New Gods in the Snyder Cut:

“Yeah, there’s a little bit of a [tease]. Let me just say this: in this movie you see DeSaad, you see Darkseid, you see one other in the throne room of Apokolips. You see one other of this sort of classic Kirby New Gods, you know what I mean? And I think the implication is that the rest of them are there, for sure.”

Ava DuVernay is currently developing a New Gods film for Warner Bros. from a script she co-wrote with Tom King. The New Gods was created by the great Jack Kirby, and it revolves around ancient deities known as the New Gods. Similar to the gods of Earth lore, the New Gods were larger than life, possessing fantastic powers, which they used in a never-ending struggle between good and evil. Half of the powerful beings are good and live on the planet of New Genesis and half of whom are evil and live under the iron fist of Darkseid on Apokolips.

Would you have liked to see Snyder introduce the New Gods in Justice League 3?