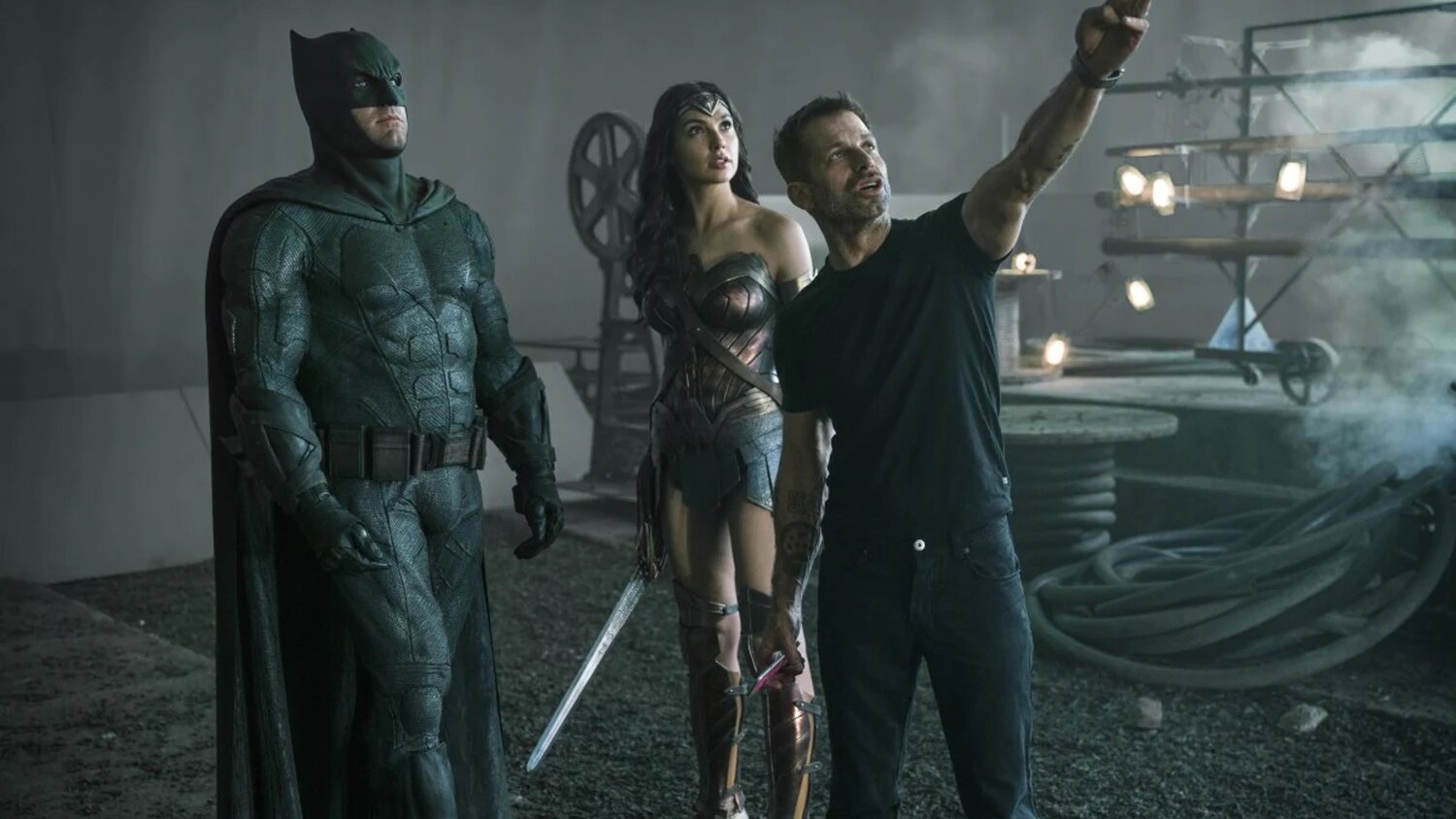 A lot of Zack Snyder fans have been wondering what the future of DC might have in store for him after he is finished with his cut of Justice League. The answer to that question, as of right now, is nothing. Snyder’s DC universe will not be restored, and the filmmaker has no current plans of continuing to make DC films after this.

During a recent interview with ComicBook Debate, Snyder was asked about the possibility of him continuing to develop future DC films in the DCEU that he was building, and this was his response:

“Look, I never thought I’d be here doing this. I didn’t think I’d be finishing Justice League. The truth is, and it’s been widely reported, and I have no issue, this is an old movie. This is a years-old movie I’m working on. The DC universe has gone and branched off and done its own thing and that’s fine. As far as what I did and as far as what my vision for what I wanted to do with these characters and the journey I wanted them to go on, it’s well known that I planned on more movies, five movies or something, but I’m busy. I’ve got a lot going on. Is it cool that the fans have so much faith in the trajectory? Yes, it’s amazing, and I couldn’t be happier and I’m excited for them to see Justice League so they can really drink the entire elixir of Justice League. But, would I continue? I have no plan to. But like I said, I didn’t think I’d be here, so who knows?”

So while Snyder doesn’t have any plans to return to direct any more DC films, he does leave the door open with the “who knows?” comment. I’d personally like to see Snyder move on from DC and focus on making films that tell original stories.