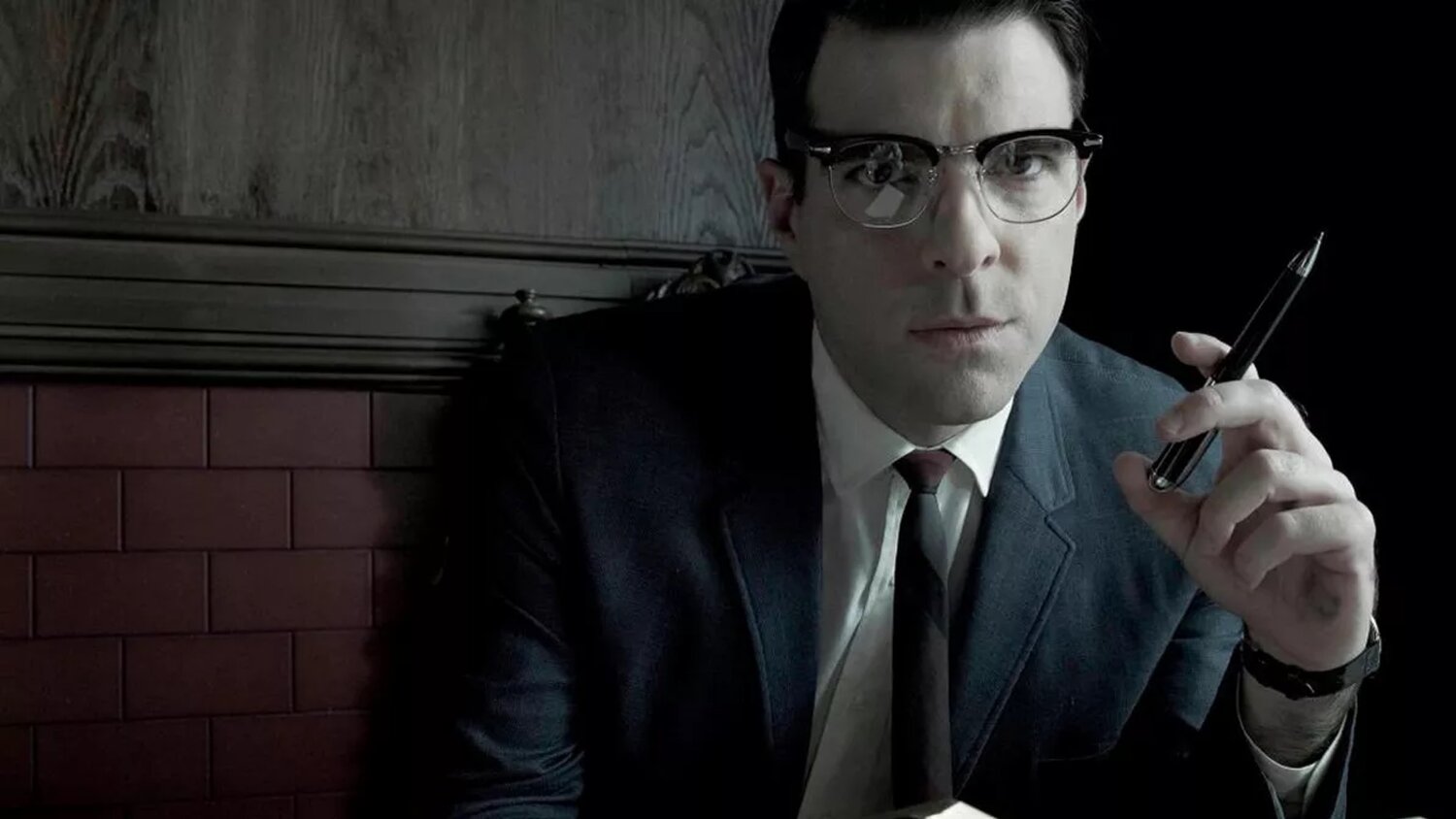 Zachary Quinto is set to star in and produce an upcoming scripted podcast series titled Secret Court, which tells the true story of Harvard’s suicide scandal. The movie is based on the story of a secret purge of gay students from the Harvard class of 1920.

Quinto will play one of the characters in the podcast, which comes 100 years after Harvard sophomore Cyril Wilcox took his own life. It’s explained that “Wilcox was part of a small group of gay male students, and his suicide led Harvard to instigate an impromptu and merciless Secret Court. It was led by the University’s then president and deans at the time, and condemned eight students, four ‘accomplices’ and a handful of Cambridge locals. The ad-hoc court shamed and denounced these innocents as offenders, purging and erasing them from all official records as if they never existed at Harvard at all. And it had been kept a dark secret for more than 80 years.”

The series will be written by The Artist’s Wife writer Abdi Nazemian and produced in partnership with Quinto’s Before The Door Pictures, Topic Studios, Vespucci Group, Spoke Media, and writer Rafael Moraes.

Quinto said in a statement:

“I’m honored to lend my voice and help amplify the story of these promising young members of the LGBTQ+ community, who were marginalized and sidelined due to the social intolerance of their day. A hundred years later, I am grateful to their contributions and sacrifices, and recognize that I stand on their shoulders today.”

“We are honored to bring this true story to a contemporary audience and let the voices of young men, silenced for 100 years, be finally heard. At the centennial anniversary of the events at Harvard 1920, this project also provides an important opportunity to explore the ways in we’ve progressed as a society, but also the places where we’ve fallen short in terms of queer expression and freedom.”

“This is an important story that needs to be told. Brigham Mosley, the creative lead, has done a brilliant job of drawing out a beautiful narrative. Yes, there is tragedy and pain here, but there is also joy, happiness, and inspiration. And we’re thrilled to create a piece that showcases all the bravery and vitality of these tremendous young men who chose to pursue community and understanding despite living in a world that attempted to wipe out their existence.”

Maria Zuckerman, EVP of Topic Studios went on to say:

“We’re proud to join Zachary, Vespucci and Spoke Media on Secret Court to further unearth this important history through Abdi’s authorial voice. We think that audiences will be moved and enthralled by this rich retelling and we hope that it inspires greater understanding and acceptance.”