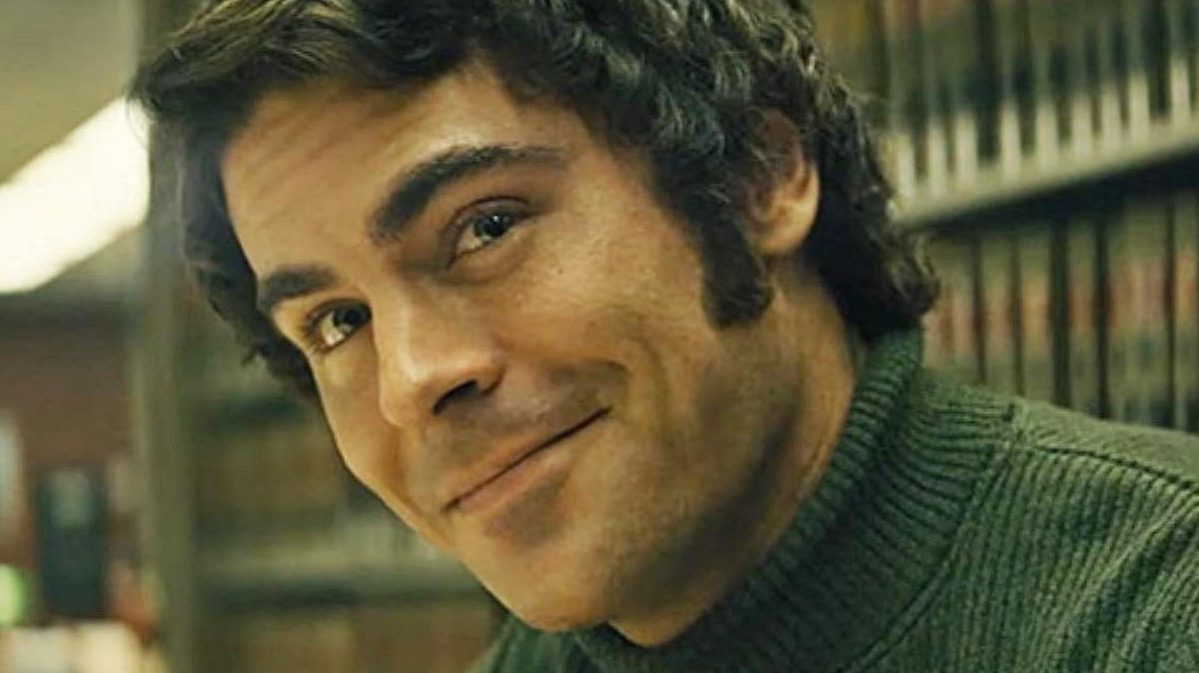 Here’s news to sweat over: Zac Efron is heading to King’s Dominion. According to Collider, the soon-to-be 33-year-old hunk has signed on to star in Blumhouse and Universal’s long-in-development remake of Stephen King’s Firestarter.

Why mention his age? Well, because Efron is playing Andy McGee, the patriarch of the titular force, and we thought it’d save you a Wikipedia search as you scoff and say, “There’s just no goddamn way he’s old enough to play the father of an eight-year-old!”

Despite his youthful looks, Efron most certainly is old enough to play the pops of young Charlie McGee. In fact, he’s three years older than David Keith was in the original 1984 adaptation. So, yeah, that certainly spun this writer’s head around.

Efron is the first bit of casting for the project, which is being helmed by director Keith Thomas. Blumhouse go-to Scott Teems adapted King’s novel, taking over from wherever Hollywood hack Akiva Goldsman left off. Wise choice.

The original novel, which celebrates its 40th anniversary today (how about that?), follows a young child with pyrokinetic abilities on the run from a secret government agency dubbed The Shop. Netflix’s Stranger Things tore a page or two from it.

With Efron on board, we’re likely to hear who will play his daughter. Drew Barrymore wielded the flames in the aforementioned original, so whoever climbs aboard has some pretty impressionable footsteps to follow.

We’ll know soon enough. In the meantime, revisit the original novel and film with The Losers’ Club, who spent, oh, two or three hours hanging around the proverbial Shop. Come to think of it, this marks the first appearance of co-host Mel Kassel!