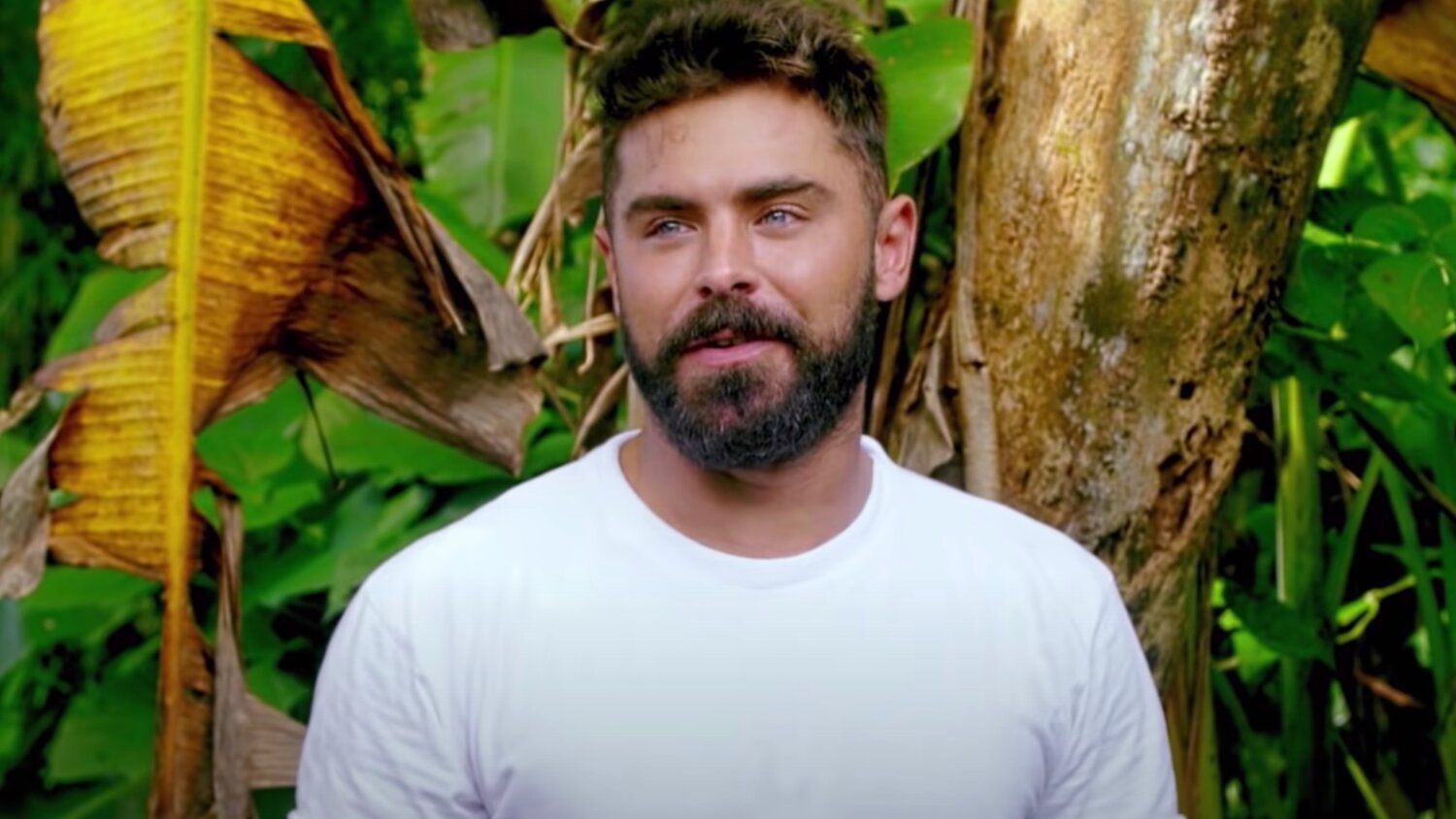 The director of the film previously explained that he plans on doing something “new” with the story, but also promises that fans will see all the insane telekinetic chaos that you’d expect from the story:

“It’s a new adaptation of the book. When [producer] Jason [Blum] pitched it to me it was exciting, as that’s one of my favorite Stephen King novels, and whilst I really like the 1980s film, I felt we could do something new. The screenplay is by Scott Teems who wrote the upcoming Halloween Kills, it’s an amazing script. It has everything you would want; people’s heads catching fire and their faces melting off, and a dad and daughter on the run trying to survive being chased in this heightened tense experience. We are hoping to film it this year, and it will be a lot of fun.”

Thomas went on to share that King is very happy with how the project is coming along so far:

“He watched The Vigil, approved me as director, and he read the script from the early stages, and he’s very happy with it. He’s excited for it, he’s there the whole way.”

Firestarter is gearing up to shoot later this year if everything works out with opening film production back up. I think this will be a good role for Efron to take on, and I’m curious to see who ends up being cast as the young girl. Drew Barrymore gave a fantastic performance in the original film.