Born in Ukraine and Brooklyn raised, Your Old Droog caused a sensation upon the release of his eponymous debut in 2014. It was uploaded to Soundcloud with no pictures, videos, or other identifiers, which left hip-hop heads wondering: is YOD actually Nas? Never mind the fact that Droog rapped with a crispness that Nas hadn’t touched in years — their voices were similar enough to keep the rumor mill spinning. Eventually, Your Old Droog threw a coming out party in The New Yorker, and the rest is history. While he isn’t a household name, he’s carved out a place as one of the most prolific, beloved, and reliably clever New York rappers of his generation.

Dump YOD: Krutoy Edition is the follow-up and spiritual successor to 2019’s Jewelry. That pun title referenced his Jewish heritage, and the MC described the record as a “Chanukah gift to myself.” Now, he’s embracing his Ukrainian roots with an album that celebrates life as a bilingual immigrant in America.

Dump YOD was executive produced by Mach-Hommy and features beats from Quelle Chris, Edan, Preservation, and his frequent collaborator Tha God Fahim. Fahim himself appears on the star-studded posse cut “Pravda”, alongside El-P of Run the Jewels and Black Thought of The Roots. The title is a reference to the official newspaper of the Communist Party of the Soviet Union. But this isn’t some kind of geopolitical deep dive. Droog is still Droog, he’s just cracking punchlines with a wider range of references. He raps, “Been this way since cats were wearing Pradas/ Drop the handle on the propaganda, all you hear is Pravda.”

In a statement, he explained how the song came together.

“This track is more of a quarantine freestyle session than anything that remotely resembles standard song structure. It’s the first song I did in isolation and the rest of the features just naturally unfolded.”

Check out “Pravda” below. Dump YOD: Krutoy Edition arrives December 4th in digital and physical editions. Of particular note is a limited-edition 7″ printed on X-Ray paper, in honor of the “X-Ray music” used to smuggle banned songs into the USSR. Pre-orders are off and running. Previously, YOD shared the lead single “Ukraine”. 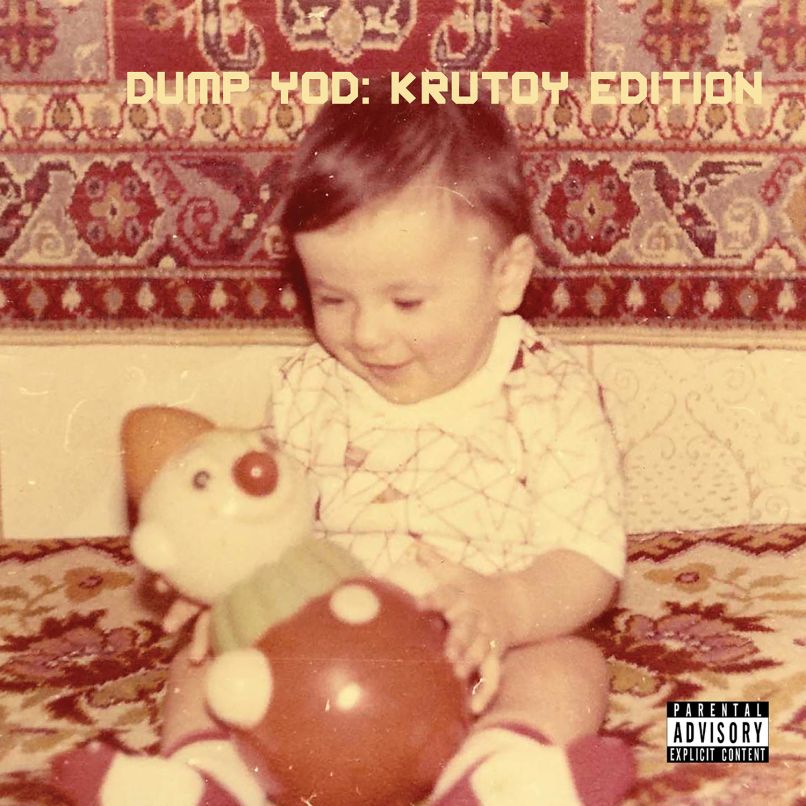