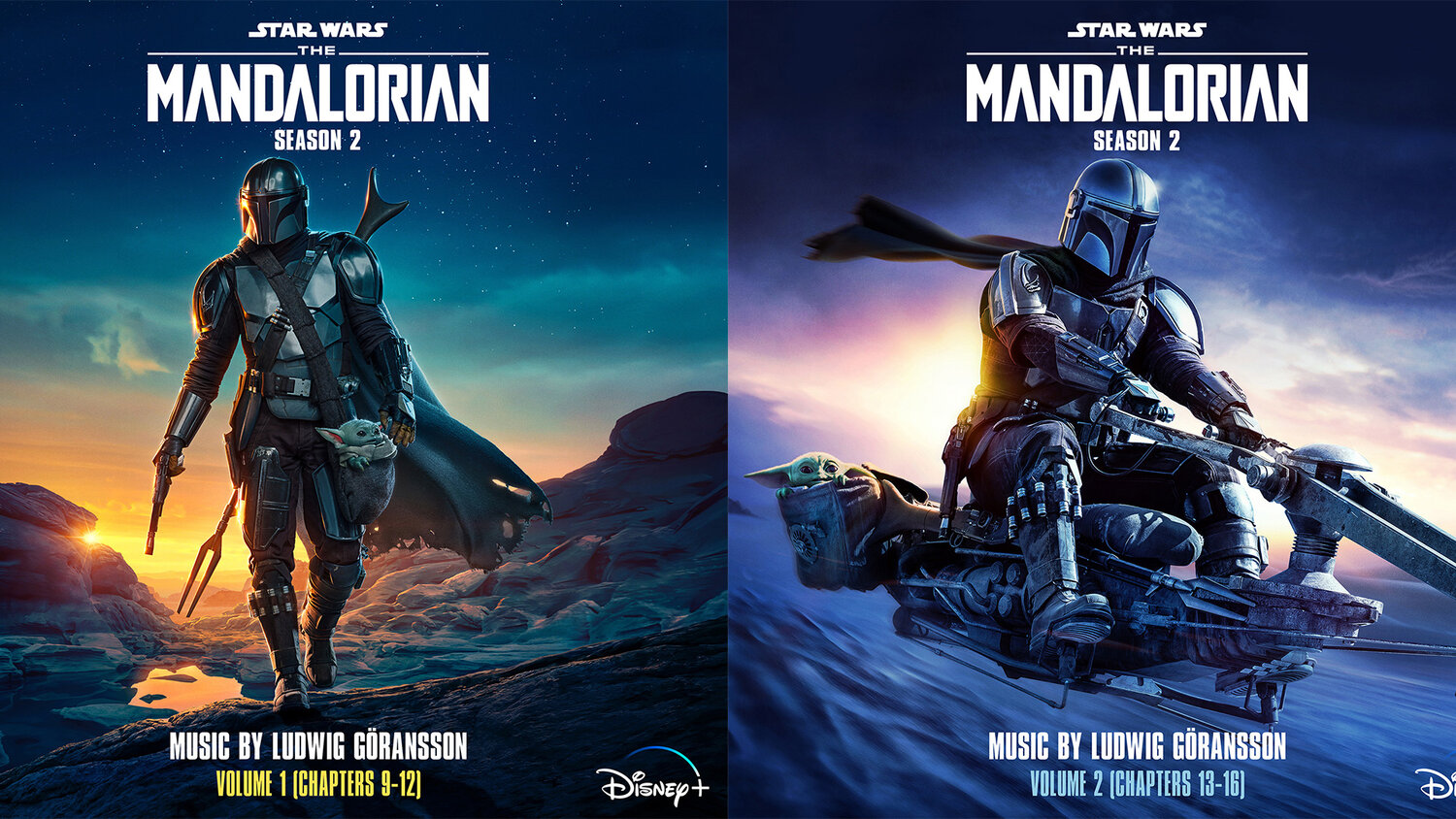 The Mandalorian is a very popular show on Disney+, and one of the best parts is the music. The score for the hit show is composed by Ludwig Göransson and it’s absolutely gorgeous. Heck, Göransson even won an Emmy earlier this year for his score on the eighth episode.

Well, the score for the second season has proven to be great as well and is being released across two volumes. The first volume is available right now digitally and covers the music from chapters 9-12. Chapters 13-16 will have their music on the second volume which will launch on December 18.

You can purchase the music from your favorite digital music storefronts.