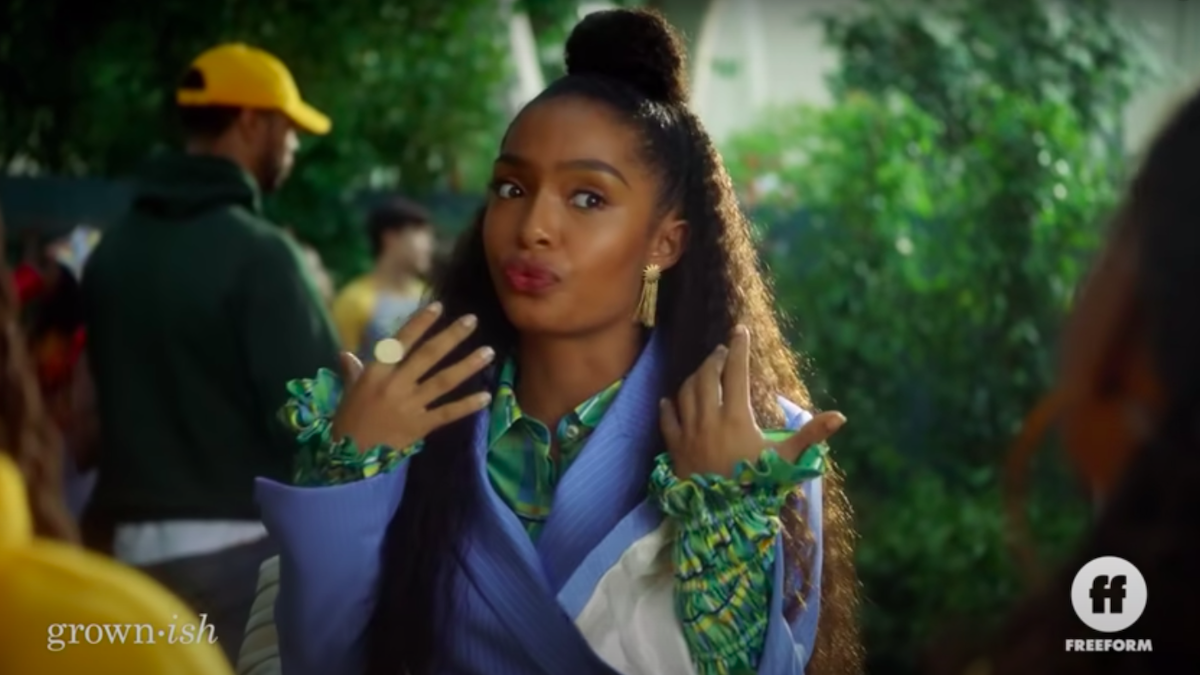 Clap if you believe in fairies: Yara Shahidi has been cast as Tinkerbell in the new live-action Disney remake Peter Pan & Wendy.

Shahidi is best-known for playing Zoey Johnson on Black-ish and its spinoff, Grown-ish. As The Hollywood Reporter notes, she joins a cast that includes Jude Law as Captain Hook, Alexander Molony as Peter, and Ever Anderson as Wendy.

The film is co-written and directed by David Lowery, who earned Disney’s trust for his work on Pete’s Dragon. It’s said to be based on the 1953 animated film, which is itself adapted from J.M. Barrie’s 1904 play.

This isn’t the first time Shahidi has worked outside of sitcoms. Just last year, she starred in the Y.A. adaptation The Sun Is Also a Star, and in March she appeared in a promotional video for Kendrick Lamar and Dave Free’s new company pgLang.

Editor’s Note: Stay safe by picking up one of our custom face masks. A portion of the proceeds will benefit MusiCares’ COVID-19 Artist Relief fund supporting independent musicians.