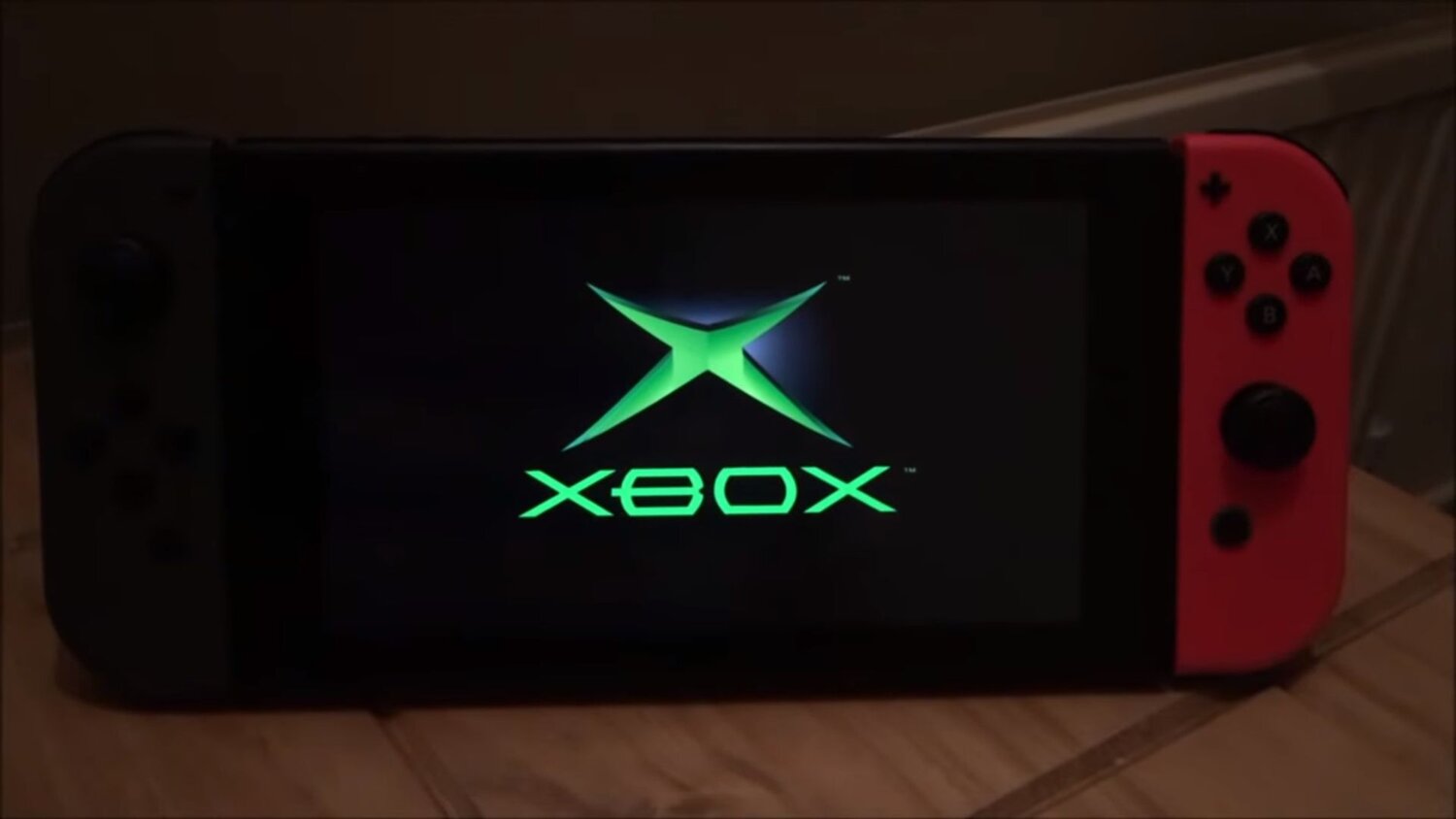 Bloomberg recently shared a very interesting report. They put together an oral history of the launch of the original Xbox. They talked to industry veterans about what happened and the story is fascinating. We learn about the pitch meetings, why Microsoft got into the console game, and what Microsoft’s approach to getting games was. I really recommend checking out the entirety of the report, but here’s an interesting highlight.

Microsoft needed games for their new console and wanted some exclusive titles. So, they reached out to EA about acquiring them. EA said “No, thanks.” They then approached Nintendo and I’ll let Kevin Bachus and Bob McBreen’s words do the talking of what happened there:

BACHUS: Steve [Ballmer] made us go meet with Nintendo to see if they would consider being acquired. They just laughed their asses off. Like, imagine an hour of somebody just laughing at you. That was kind of how that meeting went.

MCBREEN: We actually had Nintendo in our building in January 2000 to work through the details of a joint venture where we gave them all the technical specs of the Xbox. The pitch was their hardware stunk, and compared to Sony PlayStation, it did. So the idea was, “Listen, you’re much better at the game portions of it with Mario and all that stuff. Why don’t you let us take care of the hardware?” But it didn’t work out.

That’s quite the reaction. I’m surprised that Microsoft tried Nintendo at all to be honest since they’ve been such a big name in gaming since the late 1980s. Microsoft also tried acquiring Square which would later become Square Enix and Midway Games, but neither of those would pan out. How would gaming look if Xbox had acquired EA or Nintendo though? That would be a very different world.