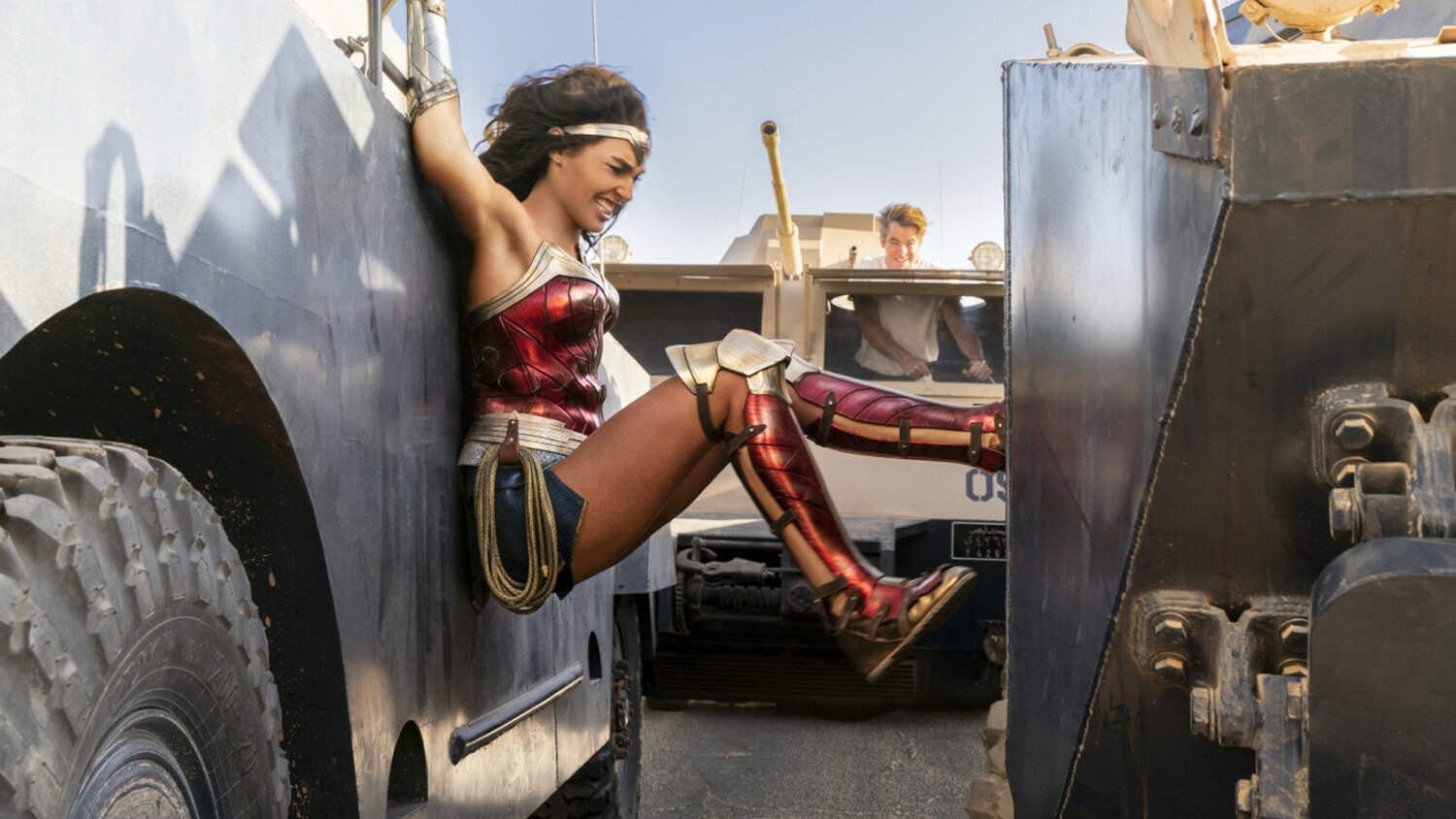 Wonder Woman 1984 is now the lowest-rated DCEU film on IMDb. The film currently has a rating of only 5.6. What’s sad and amusing about this is the fact that the first Wonder Woman film is the highest rated DCEU movie with a rating of 7.4.

Hopefully, director Patty Jenkins and the creative team can redeem themselves with the recently announced Wonder Woman 3 film, which is now on the fast-track to production.

Where does Wonder Woman 1984 fall on your list of of DC films?