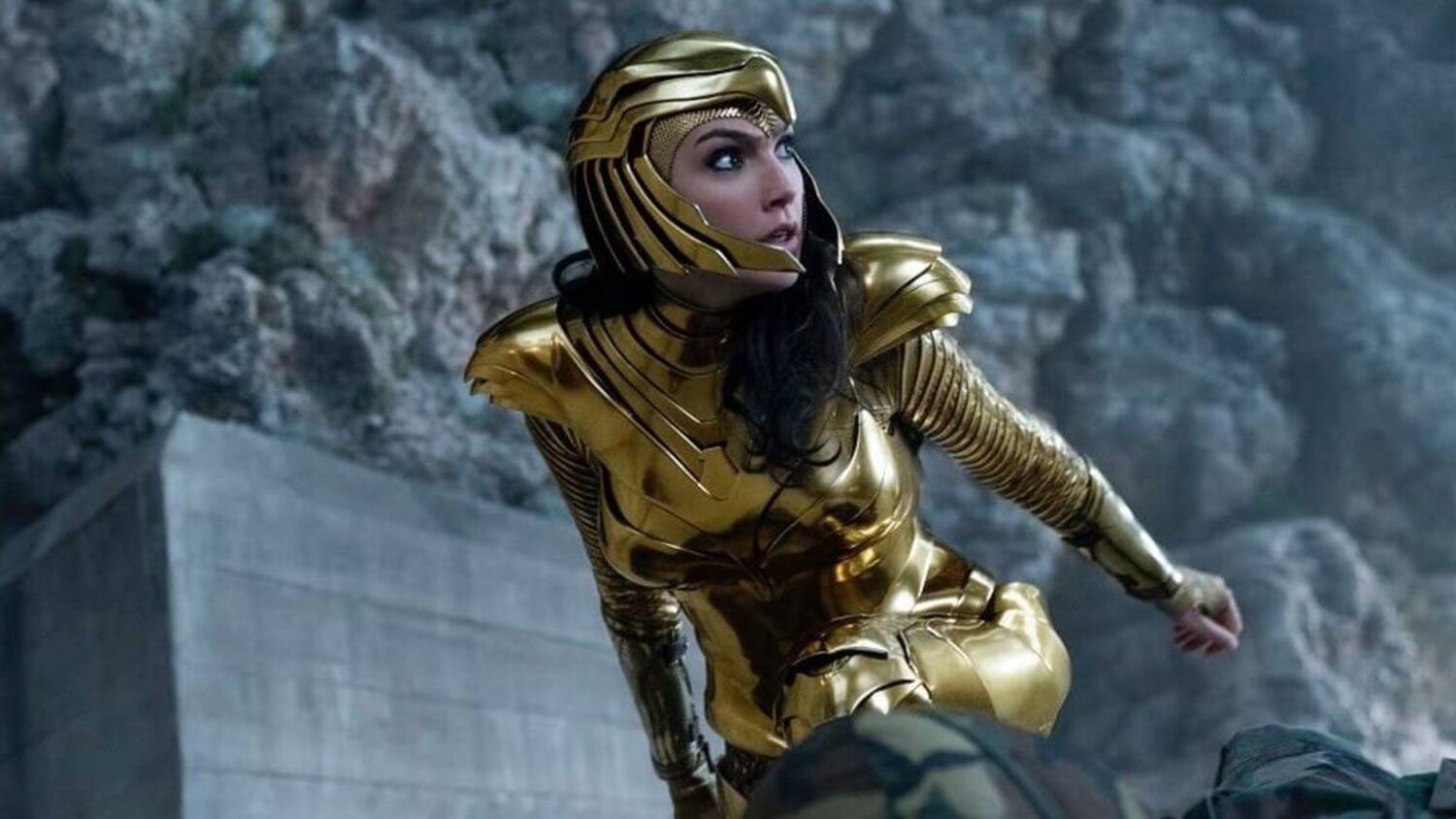 Patty Jenkins and Gal Gadot’s first Wonder Woman film was great! It’s easily one of the best films to come out of DC Entertainment. It offered a good story with great characters and some exciting action. I hoped that the sequel, Wonder Woman 1984, would have been just as good, especially after all the positive buzz that came from the critics who got to see the film early.

Well, for me, Wonder Woman 1984 ended up being a disappointment. The story was mediocre, silly, and didn’t really interest me, I wasn’t impressed with the script and dialogue, and there was a cartoony aspect to it that was a little too over the top for my taste.

I thought at least the rest of my family might enjoy it more than I did. I’ve got two girls that are fans of the first film, but ultimately my wife and kids fell asleep halfway through the film. That’s not a good sign as Wonder Woman is one of those heroine characters that they can look up to.

I wanted this movie to be good! I’ve expressed excitement several times about being able to watch it. Leading up to the release, I even defended the film from others who were bashing it before they saw it. So, I’m not a DC hater. I’m not a hater of the franchise because I loved the first movie. I also love Gal Godot in the role of Wonder Woman and think she’s a perfect fit, and she did the best she could with what she was given, but she wasn’t given the best material to work with.

Then there was Kristen Wiig as Cheetah and Pedro Pascal as Maxwell Lord. While I like the two actors, I just didn’t care about how their characters were portrayed. Just poor and predictable character development. They didn’t do anything new or unique with them. The way their story arcs played out was cookie-cutter filmmaking. We’ve seen the same kind of thing hundreds of times before.

I was just hoping for something a little more different and unique. On top of that, the design and CGI for Cheetah was sub-par. I think the film could have vastly been improved had the story put more of a focus on the relationship between Diana Prince and Barbara Minerva. There’s a strong and complicated story there with lots of character development opportunities with the building of their friendship and fallout. These characters and their friendship just didn’t get the attention they deserved. You can do that and still keep the 80s camp and action.

As for Chris Pine’s Steve Trevor, that whole aspect of the story was ridiculous. Technically, Pine shouldn’t have even reprised his role as Steve. I wasn’t a fan of how they brought him back into the story. There was definitely a better way to handle the character. The fact that they had his soul possess the body of another man was silly to me. There were also a few other things in the film that weren’t really explained that well like how all of a sudden Wonder Woman gets her golden armor before fighting Cheetah, and the fact that she can fly all of a sudden.

Now, there were some fun action sequences in the film and some cool eye-candy that I’m sure some fans might enjoy. There were also parts of the movie that managed to capture the tone of Richard Donner’s Superman, which I appreciated. But, ultimately it wasn’t enough to save the film from its mediocrity. If this is a movie that you were able to fully enjoy, more power to you! I always try to find the good in the films that I watch! It’s why I always tend to mostly give positive movie reviews, but to me, Wonder Woman 1984 was kind of a mess with some enjoyable moments scattered throughout.

The movie would have been much better with a cleaner and tighter script. It would have given us a much better payoff at the end. The film set out to offer some heartfelt life lessons about love and loss and being careful what you wish for, but that could have all been improved with a clearer focus on story and characters.

What did you all think of the film? If you enjoyed it more than I did, please tell me what you liked about it and what I was missing.