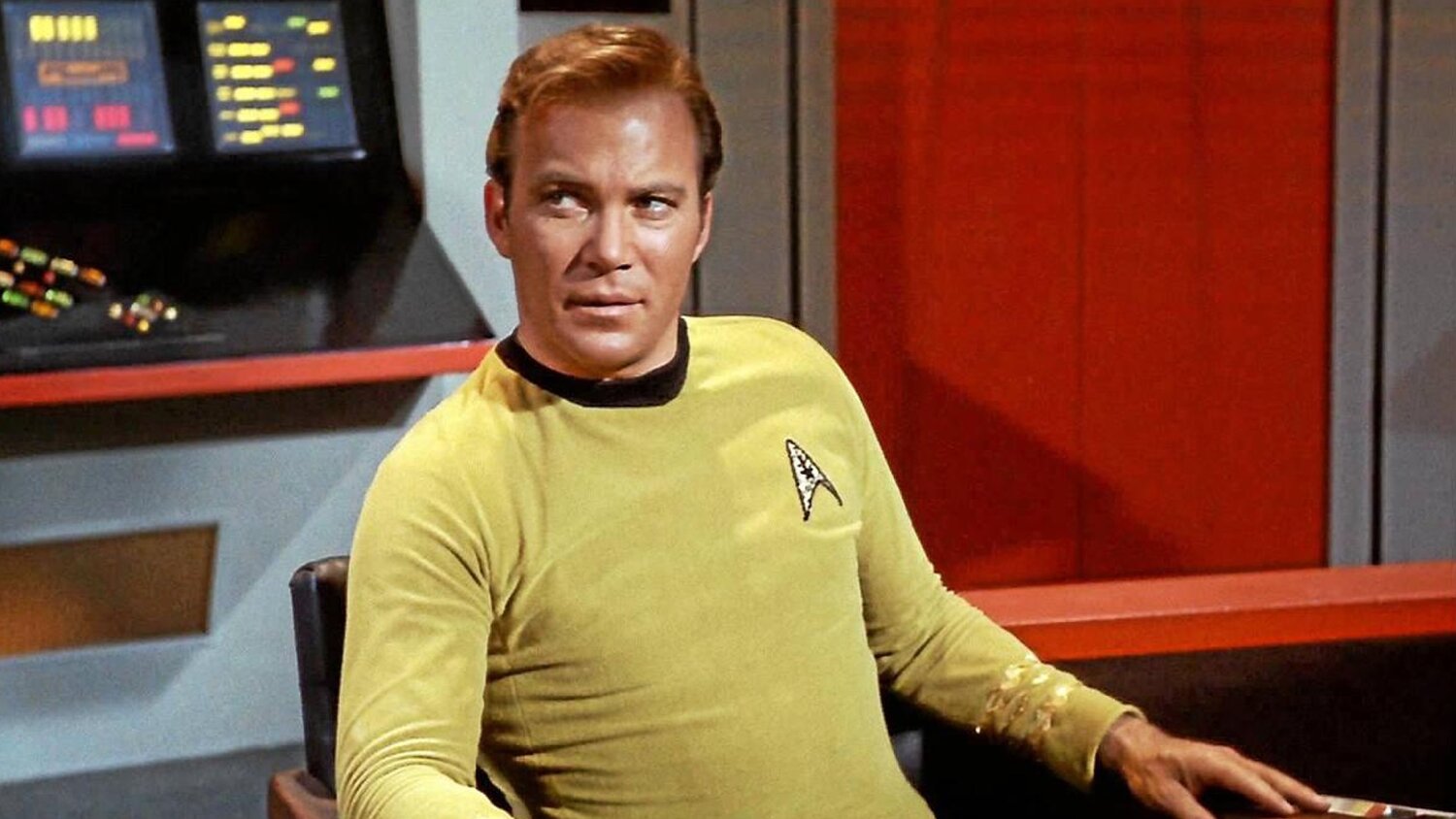 The actor, who recently turned 90, shared this little tidbit of information in a recent interview with People. While talking about his role as Captain James T. Kirk, he explained:

“I have never watched Star Trek. There are many episodes I don’t know, there are some movies I don’t know. I directed one of the movies — No. 5 — I had to watch that one. But it’s all painful because I don’t like the way I look and what I do.”

Damn, he’s really missing out on some great stuff! I understand that some actors don’t like watching their work, but I hope Shatner goes go back and rewatch the show and films. After all these years, after all this time has passed, I can’t help but think he might enjoy it. He should rewatch them and then do a podcast offering commentary on the shows! I’d love that!

I think it’s safe to say that we’ll never see Shatner in the role of Captain James T. Kirk again, but he sure did have a great run with it.

Are you surprised to learn that Shatner has never watched his Star Trek projects?