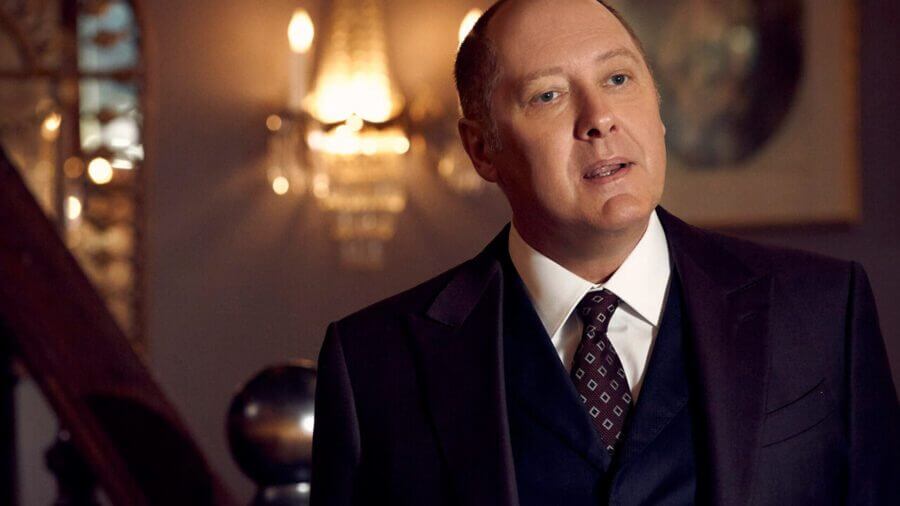 The Blacklist will be returning for its eighth season on NBC but slightly later than usually billed due to the virus. Will that impact season 8 coming to Netflix and when can we expect that to happen? Let’s take a look at the current release schedule for The Blacklist season 8 on Netflix.

So before we get into the Netflix release date schedules, we first need to cover the fact that the series is dropping out of its usual fall spot for 2020.

COVID-19 disruptions have ravaged productions and The Blacklist was no exception. The series films in New York as you may know which was one of the worst affected states early on in the pandemic. We’ve heard that filming began back in mid-September 2020 and is currently listed to start during the mid-fall season as new episodes come available.

The tentative return date for The Blacklist season 8 on NBC is currently November 13th, 2020.

When will The Blacklist season 8 be on Netflix in the United States?

Let’s start off with the United States. You may remember when Netflix picked up the license to The Blacklist it was at the time one of the biggest deals struck.

Netflix reportedly paid an eye-watering amount to stream each episode in the regions of $2 million per episode as per the original report.

Nevertheless, Netflix in the US doesn’t get weekly episodes, those are available via catch-up via NBC or Hulu (unclear whether that’ll move to Peacock in the near future).

Every season of The Blacklist has arrived like clockwork each September. That is what we’re expecting for 2021 too. However, if the delay to air on NBC has any material effect, it may just simply be pushed back a month or two but for the moment, we’re expecting season 8 to arrive on Netflix in September 2021.

What about other regions of Netflix?

If you’re in Canada, for the first time ever, season 7 arrived around the same time as the United States this year, so you could also expect to see it by the end of 2021.

In fact, in the majority of Netflix regions now, they get it in a timely fashion, typically a few months after the season finale. We suspect that’ll happen again for season 8 but we’ll keep you posted.

Regions streaming The Blacklist outside of Netflix US & CA include:

Are you looking forward to season 8 of The Blacklist hitting Netflix? Let us know in the comments.