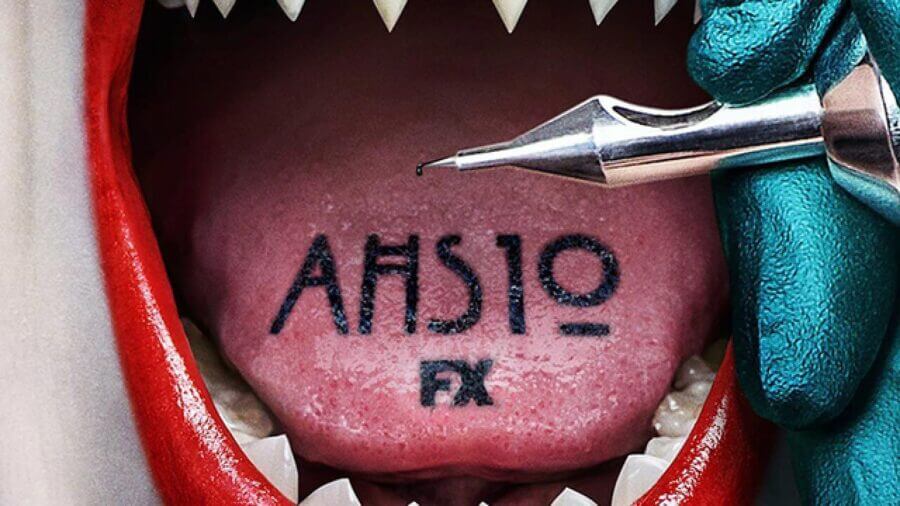 The good news is that the anthology show is definitely coming back for season 10 which was announced all the way back in August 2018. It’s one of FX’s most-watched shows and season 10 will see many faces return and debut on the series. One of the biggest castings for next season is one Macauley Culkin.

Production only got underway in late October 2020 (which is when new seasons typically begin airing) due to COVID-19 delays. A new start date has yet to be announced but it will likely be early-to-mid 2021.

When will AHS season 10 be on Netflix in the US?

Before we get into the exact time we can probably expect AHS to arrive on Netflix, we do need to point out its rocky history on Netflix over the past year.

When we say rocky, it’s more that we don’t know what status the show has on Netflix anymore. At numerous times the show has either shown to be leaving, suspected to leave or at one point in 2020, did leave for a small period of time. We still believe that the majority of Ryan Murphy’s (the creator of the show) output will continue coming to Netflix but this could change.

Netflix US always gets new seasons each fall but with the production delay, it could be added much later. Season 9 has been the latest to be added to Netflix in some time with it only being added in November 2020. Previous seasons have always arrived in either September or October.

At the moment, we think it may still be getting season 10 in its usual fall spot but right now, we can’t be 100% sure. If you can’t wait for its Netflix release Hulu gets new episodes weekly as part of the FX on Hulu arrangement.

When will AHS season 10 be on Netflix internationally?

Season 9 has yet to be added in most international regions which gets new seasons much later than the US.

At the moment, we can’t predict when season 10 will be added because of the reasons we outlined above. However, it won’t likely be until late 2021 or early 2022.

While we’re on the subject of American Horror Story, you may be wondering whether the new spin-off series is coming to Netflix. At this point, in the US at least we can definitely rule it out as it’s being produced exclusively for Hulu.

Outside the US where Hulu doesn’t operate it could happen but the likelihood is that it’s being reserved for Disney+ Star or whatever the new service from Disney is to be named abroad.

The good news is that in the meantime, plenty of Ryan Murphy titles are coming to Netflix as part of his comprehensive output deal. Also, check out our alternative picks currently streaming.