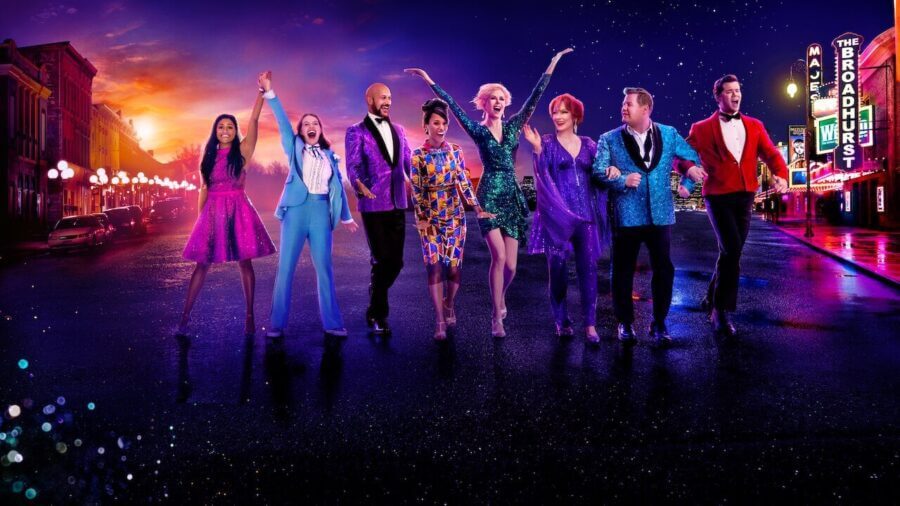 The Prom (2020) is now available to stream on Netflix UK

It’s another great week for Netflix UK with the addition of 38 new movies and TV series, including some incredibly exciting new Netflix Originals. Here’s what’s new and most popular on Netflix UK this week for December 11th, 2020.

First of all, here are the past week’s top highlights on Netflix:

Ryan Murphy has been dropping Originals on Netlfix left, right, and centre throughout 2020, and to round off the year the highly anticipated adaptation of the broadway musical The Prom has finally arrived on Netflix!

After two lesbian students are rejected from their high school prom in a small conservative Indiana Town, the press gets wind of the story. The story attracts the attention of some of Broadway’s biggest stars, and they are more than ready to help the young couple make a change in the name of love.

How to Get Away With Murder (6 Seasons)

The highly popular ABC crime-drama came to an incredible climactic end in September, thankfully UK fans haven’t had to wait long for the series to arrive, and now all 90 episodes are ready to be binge at your leisure.

Ambitious law students attend the classes of Annalise Keating, a brilliant criminal defense professor. Their lives spiral out of control when they are embroiled in a twisted murder case.

Based on the popular manga series of the same name, expect Alice in Borderland to be one of the most popular Japanese Originals of 2020.

Living a jobless and video-game obsessed life, Ryohei Alice has become bored. During a festival celebration, Ryohei wishes for life in another world, one more exciting than the one he and two friends live in. His wish is granted, and suddenly Ryohei and his two friends, Karube and Segawa, find themselves in a parallel world where the key to survival is by playing games.

Most Popular Movies and TV Series on Netflix UK This Week: December 11th, 2020

For almost a month on Netflix UK, The Crown has resided at the top of the popular TV series list. Christmas Chronicles Part 2 has also performed well since its release.

Here Are All of the Latest Additions to Netflix UK

What are you going to be watching on Netflix UK this week? Let us know in the comments below!