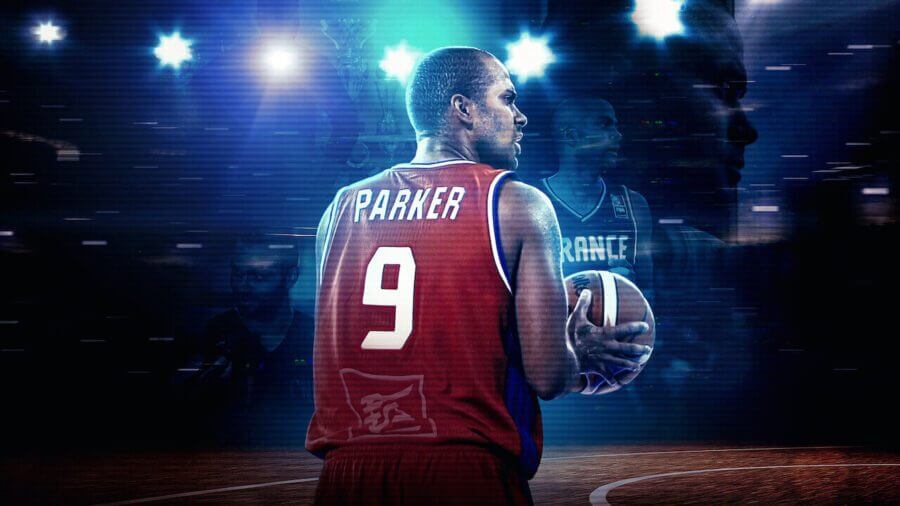 We’re midweek and Netflix has three new titles added today with all three being Netflix Originals. Here’s a rundown of what’s new on Netflix and what’s been trending over the past 24 hours in the top 10s.

If nothing takes your fancy today, check to see if there were any new additions for January 5th that take your fancy. We already know a number of big Netflix Originals in February 2021 too so check those out.

All three new titles added today are documentaries and will begin with the one getting the most buzz, the documentary on French NBA star, Tony Parker.

Although the documentary is in French, an English dub is also provided which unlike most cases, is the preferable option here.

The second documentary added is, in fact, a docu-miniseries that explores the answers to the question surrounding what happens to you after you die.

Here’s what you can expect:

Early reviews coming in for Surviving Death are very strong so check it out.

Full List of New Releases on Netflix for January 6th, 2021

What are you watching on Netflix today? Let us know in the comments down below.