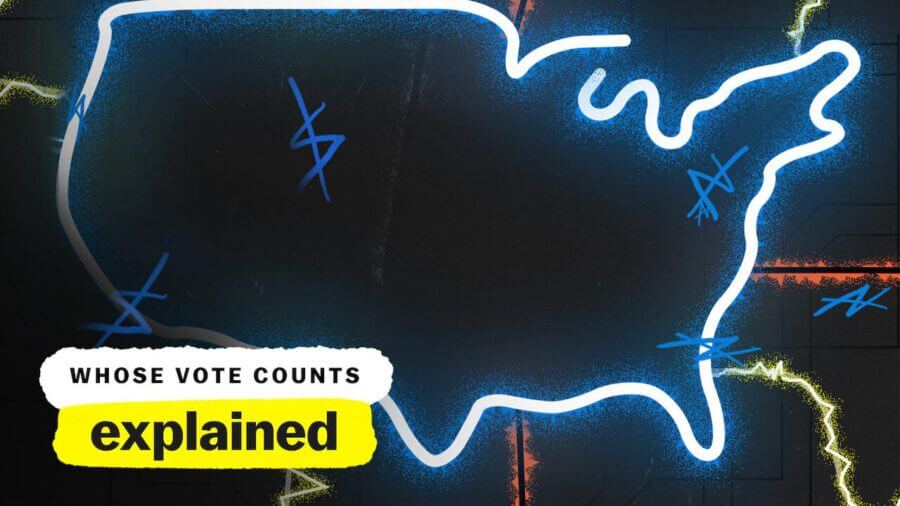 Happy Monday and we’ve got two major new titles added to Netflix today with 11 new titles in total dropping on Netflix but beware, the majority are Hindi titles. We’ll also take a look at what’s trending in the top 10s for the day too.

The Explained documentary series grows once again today with another spin-off special series taking aim at US elections and the upcoming US election too.

It’s presented by Vox which describes itself as left of center if that impacts whether or not you want to take the plunge into this (it’s a contentious topic nowadays).

Among the narrators for Whose Vote Counts include Leonard DiCaprio. The first episode has been uploaded to YouTube for free which we’ve embedded below.

The other main highlight today is Amandla! an award-winning and highly rated musical history documentary released in the early 2000s.

Here’s what you can expect if you’ve never seen it before:

“This documentary recounts the fascinating and little-known role that music has played in the struggle to eradicate apartheid in South Africa.”

The documentary scored 11 wins and 7 nominations.