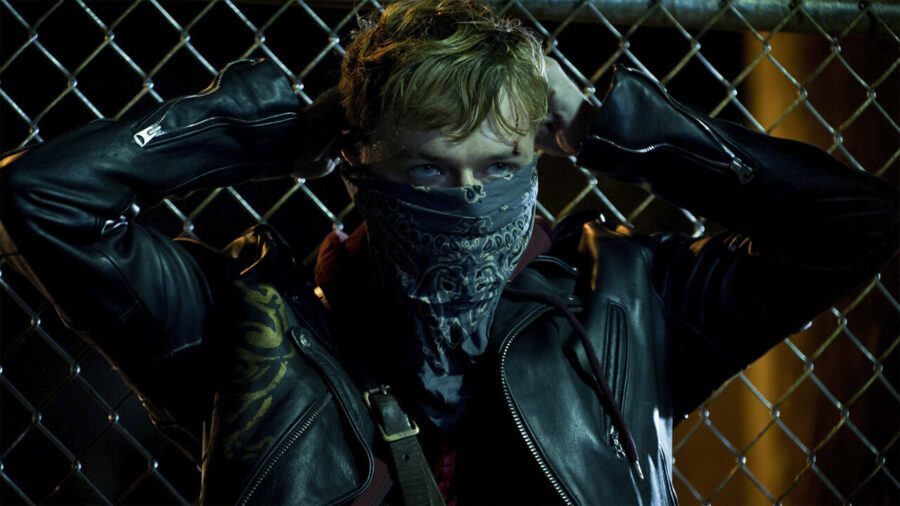 Metallica Through The Never – Picture: Picturehouse

We’re now in the midweek hump and Netflix is once again delivering another batch of new titles. Today we receive a mix of new titles, plus the first of the Christmas slate for 2020. Here’s what’s new and what’s in the Netflix top 10s for October 28th, 2020.

As always, you can find an expanded list of what’s new on Netflix right here at What’s on Netflix with daily roundups. If you missed yesterday’s four new releases, you missed out on a couple of great titles including the new Sarah Cooper special and the new animated Greek gods series.

Without further ado, let’s look at the new movies on Netflix for today.

Metallica Through The Never (2013)

If you’re a fan of Metallica and have never had the chance to check out this flick, do not miss up on this opportunity.

Featuring Dane DeHaan (Chronicle, The Amazing Spider-man 2) as a roadie for the famous metal band, he’s sent on a vital mission that could mean the show doesn’t go on.

It released alongside the band’s album of the same name and has strong reviews sitting at a 7.2/10 at the time of publishing.

Love your history docs? Secrets of the Saqqara Tomb is for you. The trailer managed to score an impressive view count.

The documentary clocks in just shy of two hours and takes you deep underground exploring some never seen before areas hoping to make extraordinary finds.

Kicking off Netflix’s 2020 Christmas slate is Holidate. The new rom-com is the first of many coming to Netflix over the festive period and makes an amicable start with mixed but broadly positive reviews thus far.

Here’s what you can expect from the flick:

“Fed up with being single on holidays, two strangers agree to be each other’s platonic plus-ones all year long, only to catch real feelings along the way.”

Full List of New Releases on Netflix for October 28th, 2020

What are you watching on Netflix today? Let us know in the comments.