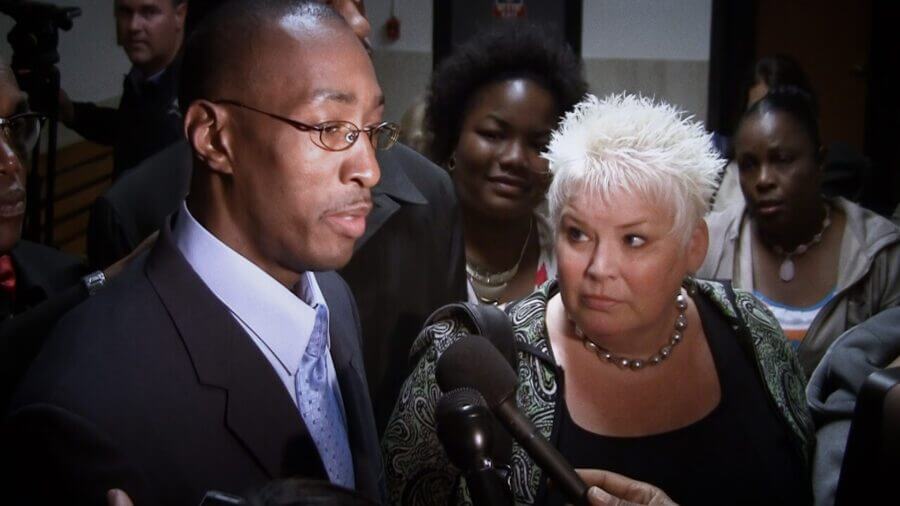 We’re now in the middle of the week and a brand new collection of new titles just hit Netflix today. In total, there’s 7 brand new movies and TV series to choose from so we’ll run through the full list of what’s new and what’s trending in the respective TV and movie top 10s below.

There’s still plenty to look forward to later this week on Netflix with AHS season 9 set to hit on Friday with the long-anticipated fourth season of The Crown arriving on Sunday.

If you’ve just finished Chappelle’s Show and wondering what your next comedy binge will be, this series is definitely for you.

The series follows a comedy trio perform in various sketches and songs while playing an assortment of characters.

This docu-series follows the long process that Sean K. Ellis has been going through trying to prove his innocence after the murder of a Boston cop in the early 1990s.

If you enjoyed the drama limited series by Ava DuVernay which premiered on Netflix last year, this will be up your alley.

One of the most unique Netflix Originals of 2020 just landed on Netflix today with a truly unique premise and art style.

Here’s what you can expect going in:

“A diverse, deeply brave crew of ragtag soldiers become some of the most heroic fighters of the European invasion in World War II. Based on true events.”

Trash Truck, which premiered on Netflix yesterday, has had a strong debut coming in at number 7 on the top TV series list. Dash & Lily, however, had an even stronger start but not enough to see it replace The Queen’s Gambit or Chappelle’s Show.

What are you watching on Netflix at the moment? Let us know in the comments down below.