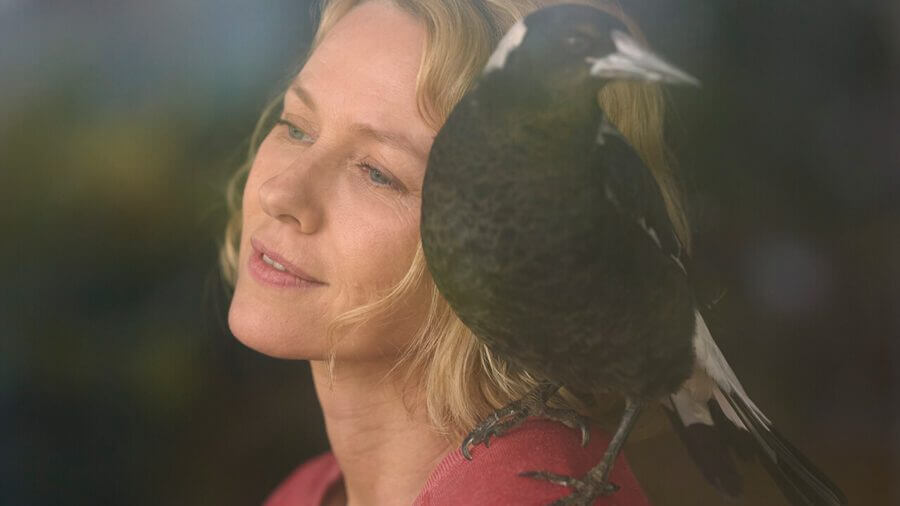 We’re midweek and we’ve only now got enough new titles this week to justify a brand new roundup of all the new releases on Netflix. There’s a number of big new series and movies added so far this week so let’s take a look at what’s new and what’s trending for January 27th, 2021.

Few removals to report on for today. The animated Marvel movie Hulk Vs. departed today as did Shadow of Truth and We Are Your Friends. Nothing is scheduled to depart tomorrow but on Friday, The Force, Hostages and Inside the Mossad are due to depart.

Let’s now look at what’s new on Netflix for today:

One of the two big Netflix movies coming our way this week is Penguin Bloom which is an acquisition movie that’s launching today in the US, UK, France and a few other regions.

Based on the book, the movie follows a family that has their lives changed forever thanks to them adopting an injured Magpie.

Outlander is a fan-favorite and now the fourth season has hit Netflix (finally!). It continues to the story of Claire Randall who was transported back in time.

The series airs first on Starz and has been renewed for season 6 expected later in 2021 or into 2022.

If you’ve already finished season 4, season 5 is on the way to Netflix but unfortunately, it won’t be for another couple of years.