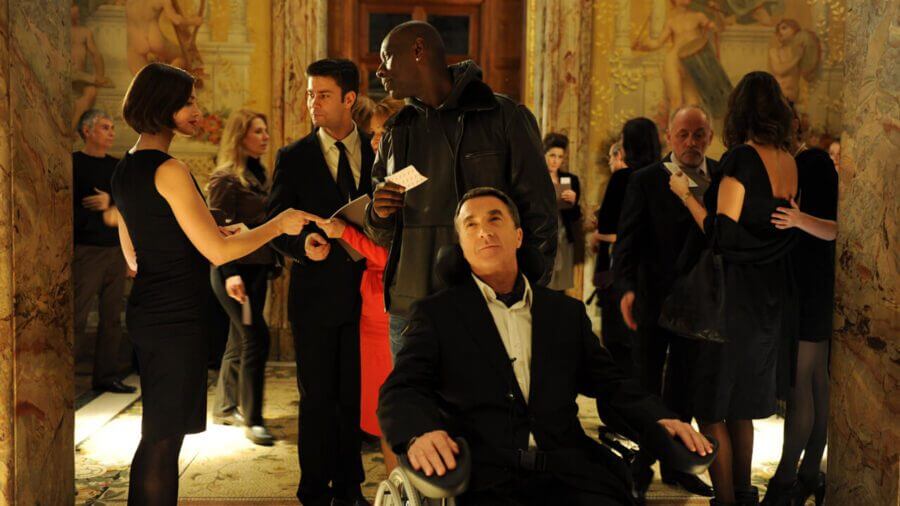 The Intouchables is now on Netflix

Welcome to your first daily recap of what’s new on Netflix where only two new titles have hit Netflix today but there’s a fair bit of house keeping on the removals front and we’ll also be taking a look at what’s trending on the top 10 movie and TV list too.

Missed our preview of what’s coming over the next 7 days? Check that out and also we’ve got a roundup of all the 31 new titles added last week here.

Before we dig into the two new additions, here’s a quick recap of what’s left Netflix today and what is set to leave over the next couple of days. Dayveon departed Netflix today.  Tomorrow, the documentary on the Polka King (which Netflix and Jack Black created a feature film a few years back) will depart alongside the one season of NBC’s Taken.

Now let’s move into the new releases for the day.

Stanley Nelson is the Primetime Emmy winning documentary maker behind American Experience for PBS and most recently known for The Black Panthers: Vanguard of the Revolution.

Now, the documentary maker takes you back to the 1980s when the crack cocaine epidemic was taking hold across America and its inner cities.

Early reviews suggest this is fantastic doc-useries with a 7.3/10 on IMDb.

If you’re OK with non-English movies, you can’t do much better than this French movie from a decade ago.

Here’s what you can expect if you’ve never checked the true story adaptation out before:

“In need of a caregiver, a wealthy aristocrat with quadriplegia hires the last person anyone expects: an ex-con with no experience.”

This isn’t the first time The Intouchables has been on Netflix as the movie was last available back in 2015.