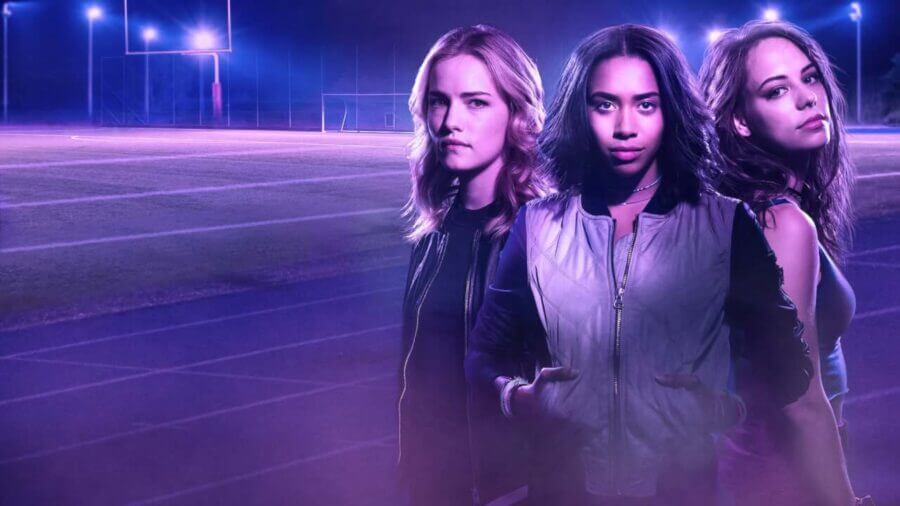 We’re just two days away from the start of a fresh new year and although that means plenty of removals and additions, Netflix still has a few tricks up its sleeves including 12 new releases. Here’s what’s new and what’s trending on Netflix US for December 30th, 2020.

60 movie and series are set to leave Netflix tomorrow with tomorrow also being the last day to watch over 150 movies and TV series on Netflix too. Check out our leaving guides for more on that and we’ll have full recaps of all removals tomorrow and on Friday too.

Today saw the removal of:

Now let’s get into the new titles for today.

It’s hard to give the full recommendation to watch Dare Me given it was unfortunately canceled by USANetwork earlier in the year but if you’ve been waiting to watch, now is your chance on Netflix.

The teen drama scored a passionate fanbase when it aired in early 2020 and dropped on Netflix internationally as an Original.

Here’s what you can expect:

“Relationships topple and loyalties flip when an icy new cheerleading coach takes over the high school squad ruled by Beth and her devoted BFF, Addy.”

For fans of Netflix international series that pack a punch with a respectable budget such as Dark, don’t miss up on Equinox which arrived on Netflix today.

The mystery thriller is about a young girl Astrid who experiences an early trauma with the abduction of her school class and still is searching for answers 20 years on.

Our final highlight of today, although there are certainly other titles worthy of watching is the ninth season of the British comedy series, Still Game which only saw its eighth season touch down on Netflix over the summer.

The sad news is that with the release of season 9 on Netflix, that’s it as the comedy duo said the characters are going in to comedy retirement.

Here’s what you can expect from the series if you’ve never dug in before:

“Scottish pensioners Jack and Victor make the most of their golden years, getting themselves into all kinds of scrapes in their Glasgow suburb.”

We’re raising a glass, with a tear in our eyes – it’s last orders for #StillGame. The 9th series sees our boys (and Isa) go into comedy retirement in what promises to be a must-see finale. Sob! @BBCScotland @BBCOne @bbcstudios @FordKiernan1 @greghemphill96 @bbccomedy pic.twitter.com/7PQXHJLnPI

Full List of New Releases on Netflix for December 30th, 2020