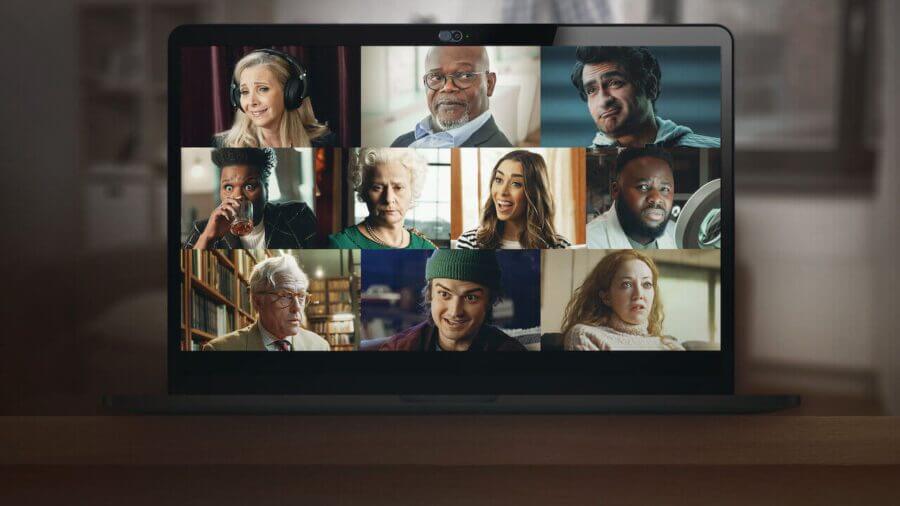 It’s time to recap all the new releases on Netflix US this week with 29 to recap in total. We’ll look over some of the best new titles added to this week in separate articles but here’s a look at the last 7 days on Netflix US.

Wondering what’s next? Netflix has a bumper week in store for the final few days of this wretched year.

We haven’t done a daily roundup of what’s new on Netflix since December 23rd and will return starting from December 28th.

If you’re familiar with Charlie Brooker, you’re probably aware of his Black Mirror series but for Brits like me, he’s most known for his yearly wipes that used to air on the BBC. Now he’s working for Team Netflix, he brings the annual wrap-up but with a very different premise.

It features some well-known celebrities playing different figures sharing their take on the year that was 2020.

Full List of Everything New on Netflix This Week

Most Popular Movies on Netflix This Week

Most Popular TV Series on Netflix This Week