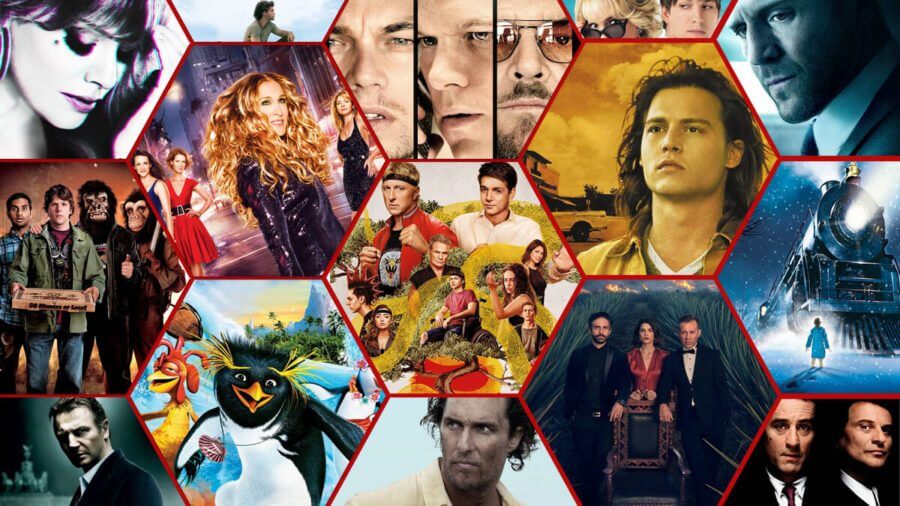 53 new arrivals just hit Netflix today as part of the January 1st additions including 45 movies and 8 new TV series to kickstart the year.

How does this year’s haul compare to previous years? Well, not great in pure quantity terms.

In 2020, 124 new titles hit Netflix for January 1st whereas in 2019 it was 114. That shouldn’t come as a huge surprise for anyone that’s been following us for a while given that licensed content is becoming a bit of a novelty.

If you want to see more of a breakdown of the Netflix library, we put together a guide to the numbers for multiple regions here.

Full List of New Releases on Netflix for January 1st, 2021