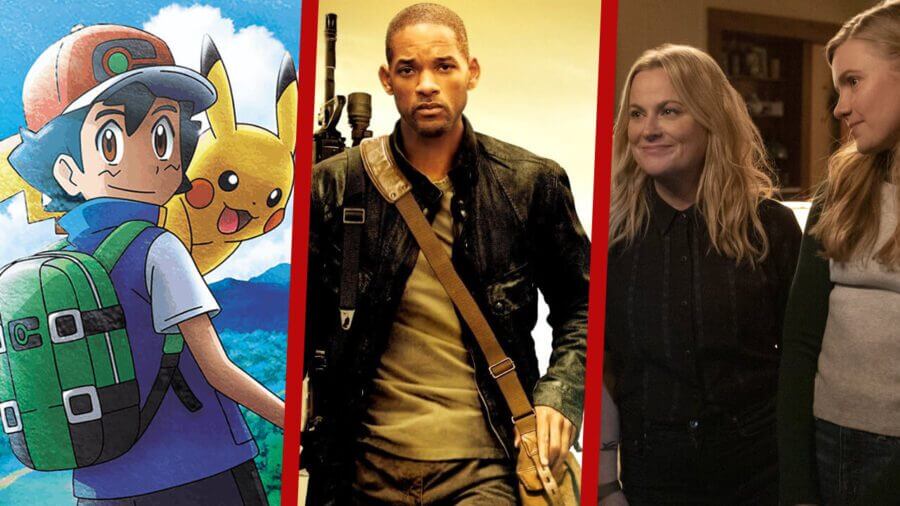 A new month means a new batch of licensed movies and plenty of new releases lined up. Here’s your guide for everything currently lined up for release on Netflix in the United States between March 1st to March 7th, 2021.

As always, you can find daily recaps of what’s new and an extended list of everything that’s come to Netflix over the past few years via our what’s new on Netflix hub.

If you’re looking for the rest of the new additions lined up for March 2021, check out our updated preview which includes titles listed you won’t find on other outlets.

Now let’s get into our highlights for the week:

The first of the month brings with it new licensed movies. This list is getting continuously smaller as licenses for movies revert back permanently to their owners.

Our three top picks of licensed movies to keep an eye out for on Netflix this week includes:

The big new Netflix movie for the week is Amy Poehler’s second movie for Netflix which will see her return in front and behind the camera.

The teen drama follows a 16-year-old who tries to break out of the status-quo by sparking a revolution within her high school.

Capping off Netflix’s exclusive run of the newest Pokemon series at the end of the week is the final set of episodes of Pokémon Journeys which has followed Ash and Pikachu attempting to capture even more Pokemon.

Full Preliminary List of What’s Coming to Netflix This Week

Coming to Netflix on March 1st

Coming to Netflix on March 2nd

Coming to Netflix on March 3rd

Coming to Netflix on March 4th

Coming to Netflix on March 5th

What are you looking forward to watching this week on Netflix? Let us know in the comments.