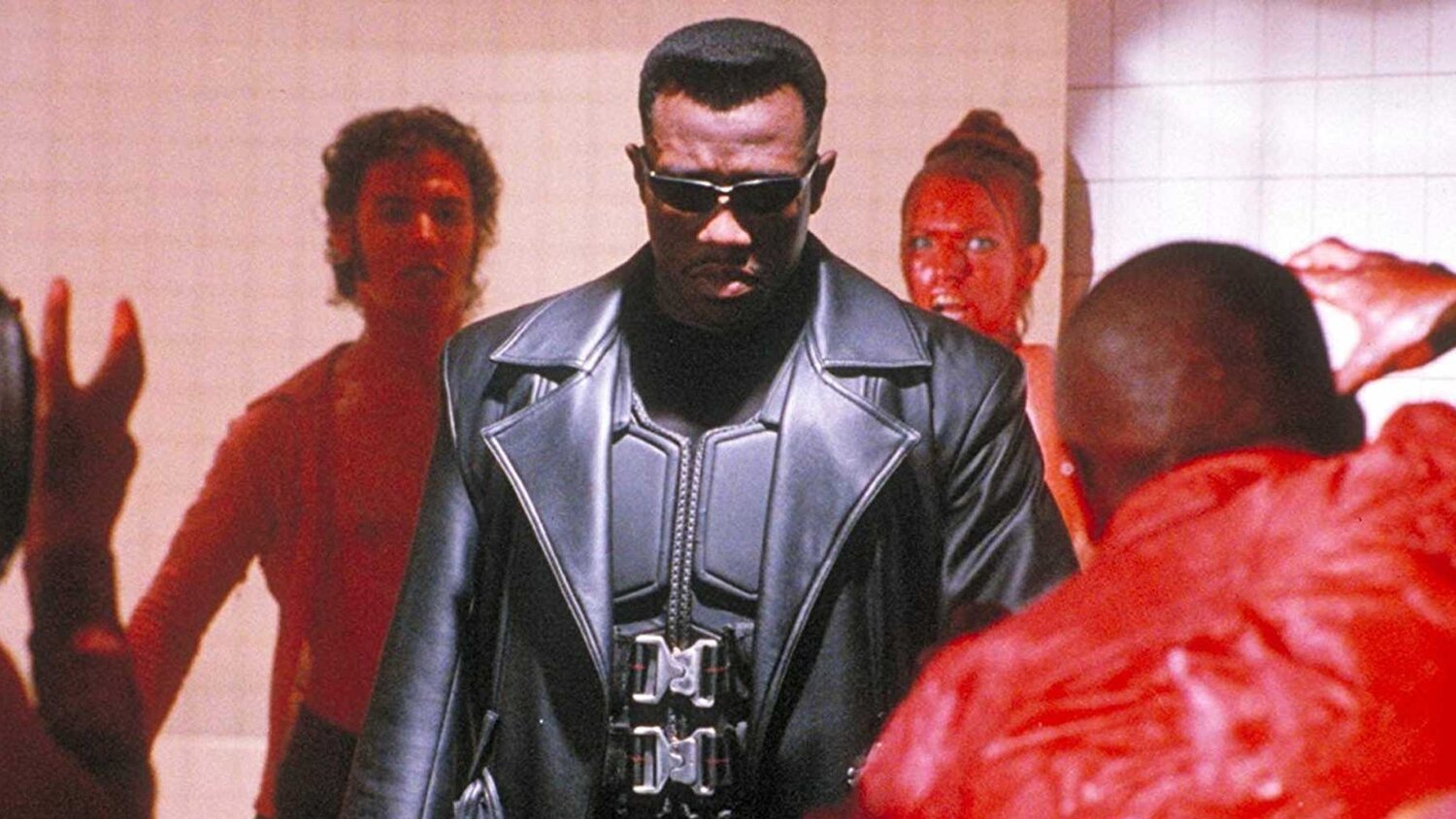 Wesley Snipes was awesome in the Blade films that he starred in. Those movies were a lot of fun and they helped pave the way for the comic book movies that are being made today. Back in the 90s, Hollywood did have the vision for comic book films, but they didn’t think audiences would be interested in them, so they didn’t want to take them seriously. Oh, how times have changed.

During an interview with ET, Snipes talked about Blade and how his reps didn’t want him to do it. They were totally against him taking the role! He explained:

“The irony of the whole thing is that when I chose to do the film, the first Blade, most of the representation I had at the time suggested I shouldn’t do it. [They] were absolutely against me taking on the role. And now look what it turned out to be. Who knew? But we ain’t done yet.”

Now, more than 20 years later, a new Blade film is being developed at Marvel Studios with Mahershala Ali set to star. Snipes is in full support of this new film, saying:

“I’m one thousand percent supportive of it. I think it’s great. Go for it, my man.”

We don’t really know anything about the film, but Snipes is definitely open to joining the film if the opportunity presents itself. When asked about that, he said:

“You never know. Under the right circumstances, I’m open to play with everybody. I know that people associate me with that role. The Daywalker community out there is a part of the Daywalker clique and our global community identifies with a little bit of that world and the new definition of Daywalkers, these global hyphenated multitalented individuals capable doing more things at one time — skill masters, as we call them. So, we gon’ keep going, we gon’ keep bringing.”

Blade is being written by Watchmen scribe Stacy Osei-Kuffour. Blade is a human-vampire hybrid thanks to his mother being bitten and killed by a blood-sucker during childbirth. The character was created by writer Marv Wolfman and artist Gene Colan, and he made his first appearance in the comic book The Tomb of Dracula #10 in July of 1973.