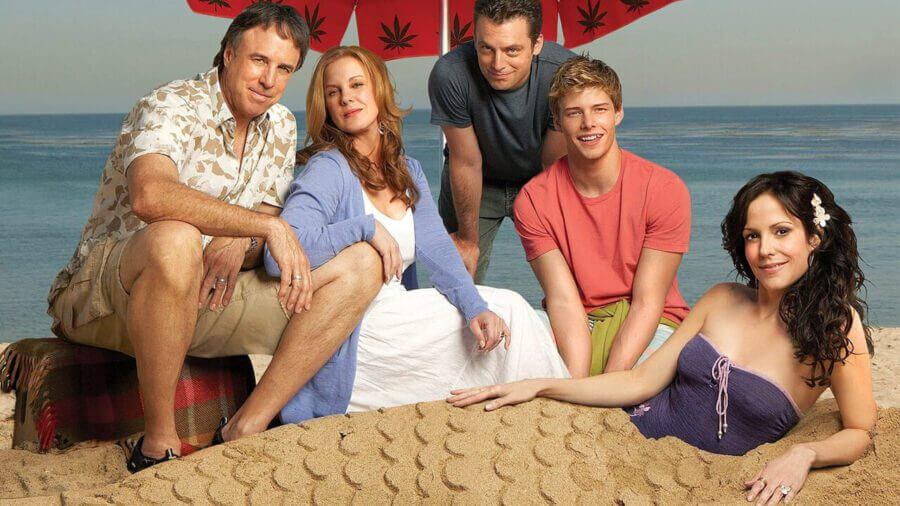 After a long time coming, we got official confirmation that Weeds is destined to be leaving Netflix in April 2021 in the United States meaning the show is now completely removed from the service. Where will Weeds stream next? Let’s take a look.

The series has been streaming on Netflix for well over a decade with new seasons hitting Netflix pretty much from the inception of the streaming service in the US.

Weeds has already departed Netflix in the majority of regions around the world with seasons 1 through 8 departing in key countries for Netflix such as the United Kingdom, Australia and Canada on December 31st, 2019 or January 1st, 2020 depending on your timezone.

In May 2020, we were given the first warning signs that Weeds would soon be departing where Lionsgate TV chairman said that the license for the show was around a year out when it comes to being removed.

Where will Weeds stream after it leaves Netflix?

That’s still yet to be determined from our research. The show is getting a sequel in the near future according to a report in 2019 so we could see it reside solely on Starz.

It could follow in the footsteps of Mad Men which eventually got shared between AMC and IMDbTV.

Given CBS’s involvement as the distributor, however, it could be earmarked for Paramount+. We’ll provide an update as and when we get it.

What to watch on Netflix instead of Weeds

If you’re going to miss Weeds on Netflix we have a number of suggestions on what to watch next.

Those suggestions include the other Jenji Kohan shows on Netflix notably Orange is the New Black, Teenage Bounty Hunters (sadly canned after one season) and GLOW.

Netflix has its own shows based on the plant too including the short-lived Disjointed, the excellent French series Family Business, and the reality series, Cooking on High.

Will you miss Weeds once it leaves Netflix on April 1st, 2021? Let us know in the comments down below.