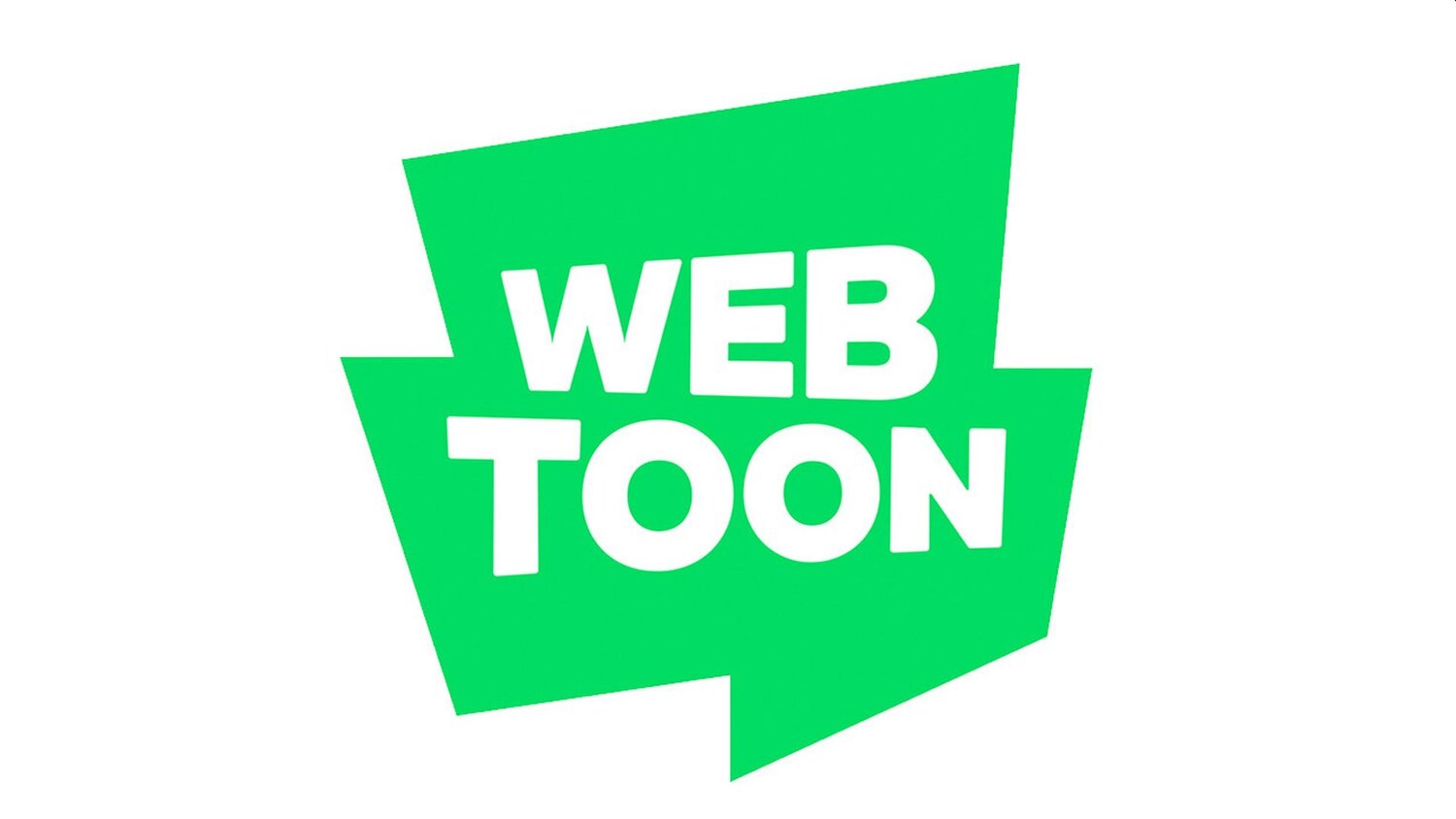 WEBTOON is a web comic platform that has been growing in popularity with 67+ million active users around the globe. I actually enjoy a number of comics on the platform myself. Well, the company is growing as they recently announced the launch of WEBTOON Studios which is a new production division which will work to expand the company’s presence in film, TV, and more. In tandem with this launch, three new partnerships were announced: Bound Entertainment, Rooster Teeth Studios, and Vertigo Entertainment.

Holy crap! This is awesome! These new partnerships are in addition to partnerships with Crunchyroll and The Jim Henson Company. I’m surprised that WEBTOON is growing like this, but I love it. There are a lot of great comics with great potential for other mediums like Zero Game, LUFF, and Muted to name a few. CEO of WEBTOON, Ken Kim, said:

Today marks a huge step for WEBTOON. Webcomics have grown into a cultural phenomenon over the past fifteen years – especially for younger generations. This is another important step in building a greater bridge from our creator’s works on WEBTOON to film, TV and beyond.

What are some comics you can’t wait to see adapted?