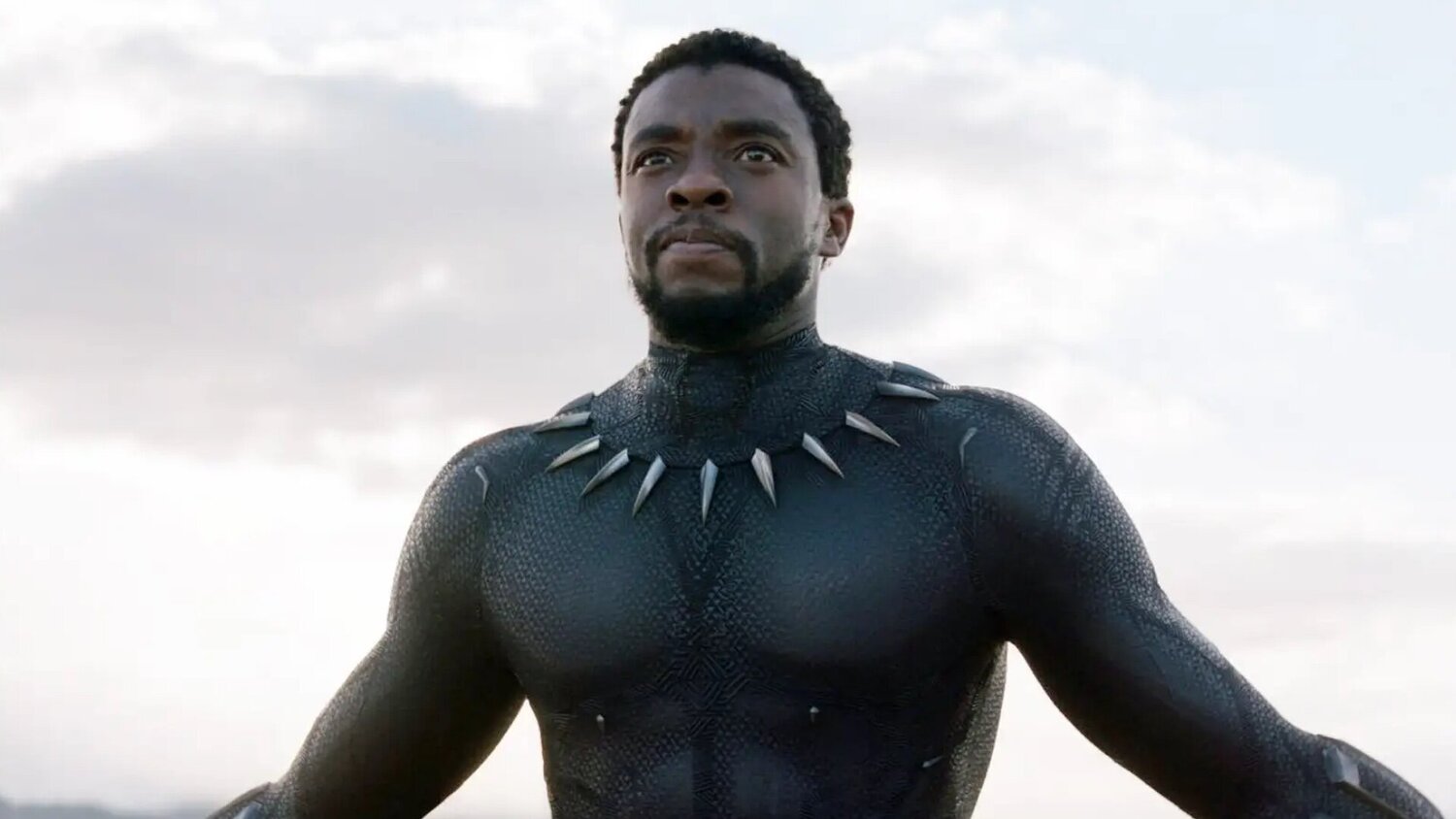 In all the announcements that were made today during Disney’s Investors presentation there is one in particular that I didn’t want to be overlooked. The head of Marvel Studios, Kevin Feige, announced that in the upcoming Black Panther II, the role of T’Challa will not be recast. This news comes as a comfort after the passing of star Chadwick Boseman. Feige was quoted as saying:

Chadwick Boseman was an immensely talented actor and an inspirational individual who affected all of our lives professionally and personally,

His portrayal of T’Challa the Black Panther is iconic and transcends any iteration of the character in any other medium from Marvel’s past. And it’s for that reason that we will not recast the character. However, to honor the legacy that Chad helped us build through his portrayal of the king of Wakanda, we want to continue to explore the world and all the rich and varied characters introduced in the first film.

This has been a big topic of discussion in my house because Black Panther is one of my son’s all time favorite Marvel superheroes. There was just no way of replacing Boseman as T’Challa, I am glad that they didn’t even try.

Now the question is, who will they get to take up the mantle? I feel that the obvious choice would be Shuri. The smart, strong, quick-witted younger sister of T’Challa seems like the only person able to pick up the pieces of the fallen King and bring honor to the protector of Wakanda. We have seen her prove her mettle in battles against foes that would cause a normal person would cower in the face of. She has more than what is needed to walk the path that both her father and brother walked before.

Black Panther II is going to be written and directed by Ryan Coogler and will be released in theaters July 8, 2022.