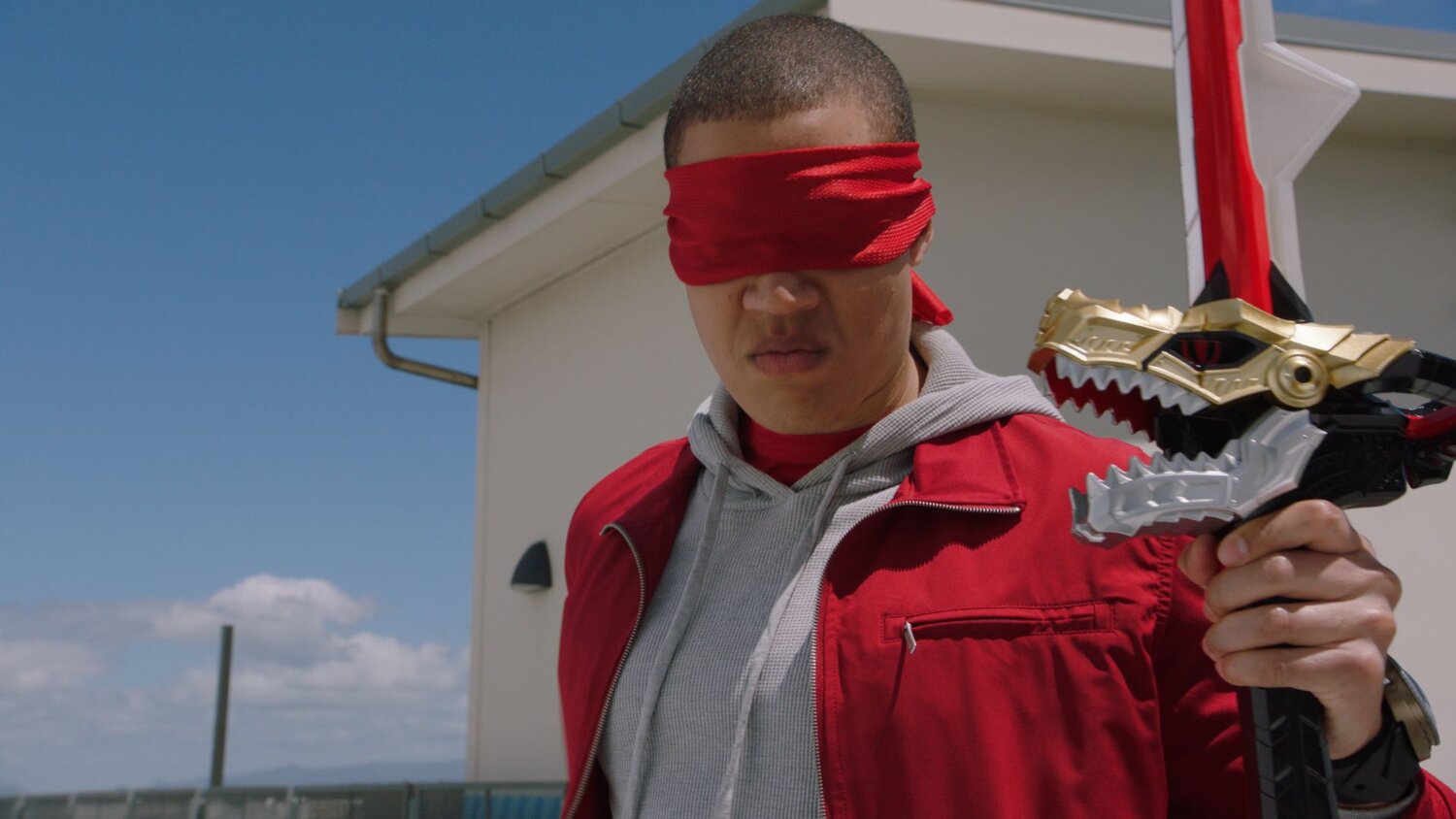 Tomorrow, the third episode of Power Rangers Dino Fury is dropping on Nickelodeon and we have a preview clip for fans to enjoy. Most of the clip shows Zayto (Russell Curry) fighting the monster of the week blindfolded since they have the ability to freeze those that look at them. He is aided by a sonic key which I assume creates an effect similar to echolocation. It’s a pretty cool fight to watch.

The Rangers intercept a mysterious message from outer space and Zayto is desperate to know if it was sent from his home planet. Unable to decipher it and losing hope, he remembers another important message from the past.

The episode is titled “Lost Signal” and will air on Nickelodeon at 8 AM ET/PT on March 6.