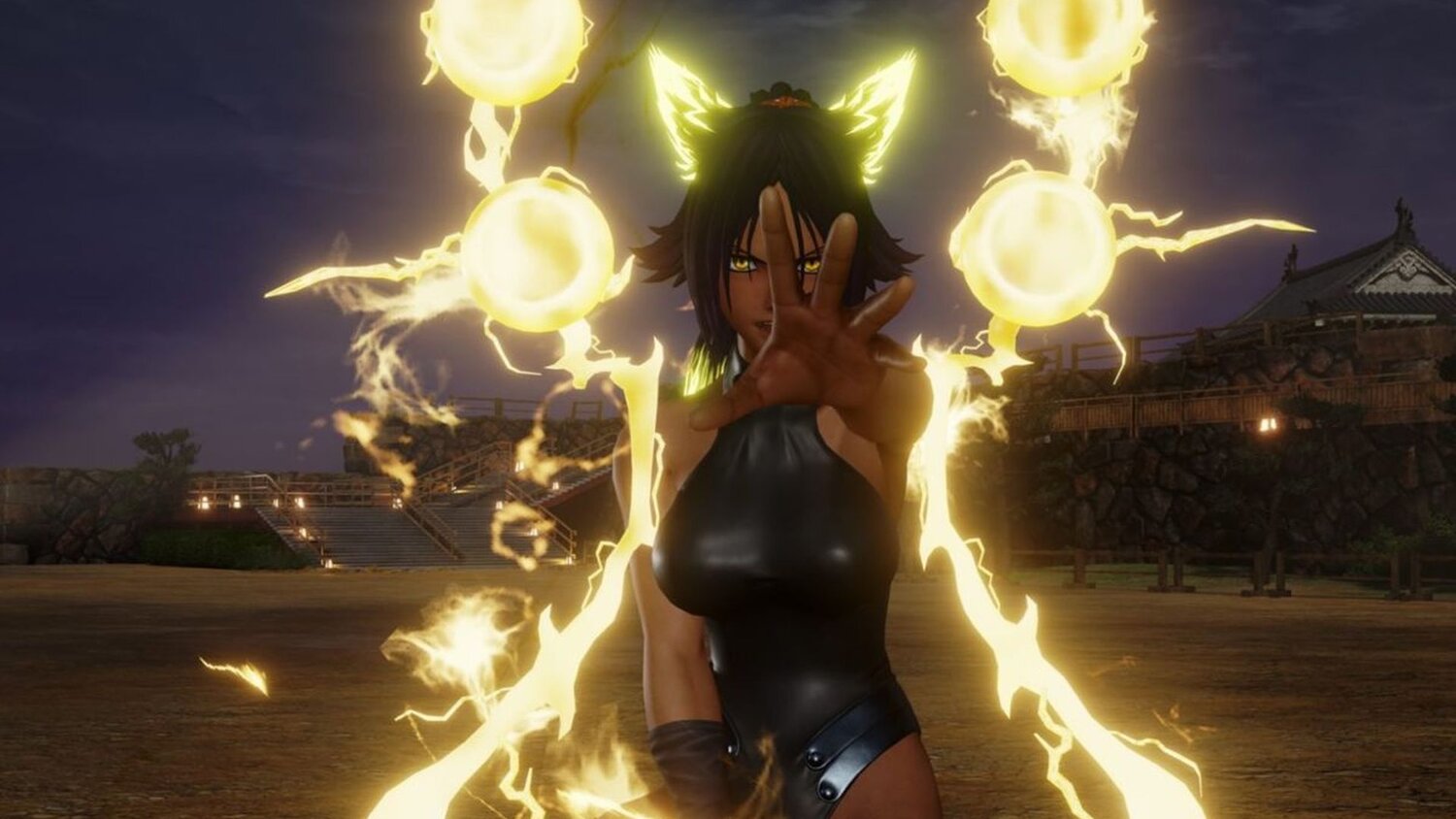 Bandai Namco recently showed off some gameplay footage for the next new character for their anime fighting game Jump Force. Hailing from the Bleach franchise, Yoruichi Shihouin is joining the fray, and she’ll be a fast force to be reckoned with. The former captain of the 2nd Division of the Gotei 13, Yoruichi is a force to be reckoned with. She’s such a good fighter, we have no idea if she ever actually used a zanpakuto. Yoruichi will be joining Jump Force as part of Characters Pass 2 in Early 2021. She will also be available separately if you don’t want any of the other characters in the pass.

There’s nowhere you can run once the “Flash Master” crosses your path.

You can play Jump Force on Nintendo Switch, PC, PS4, and Xbox One now.