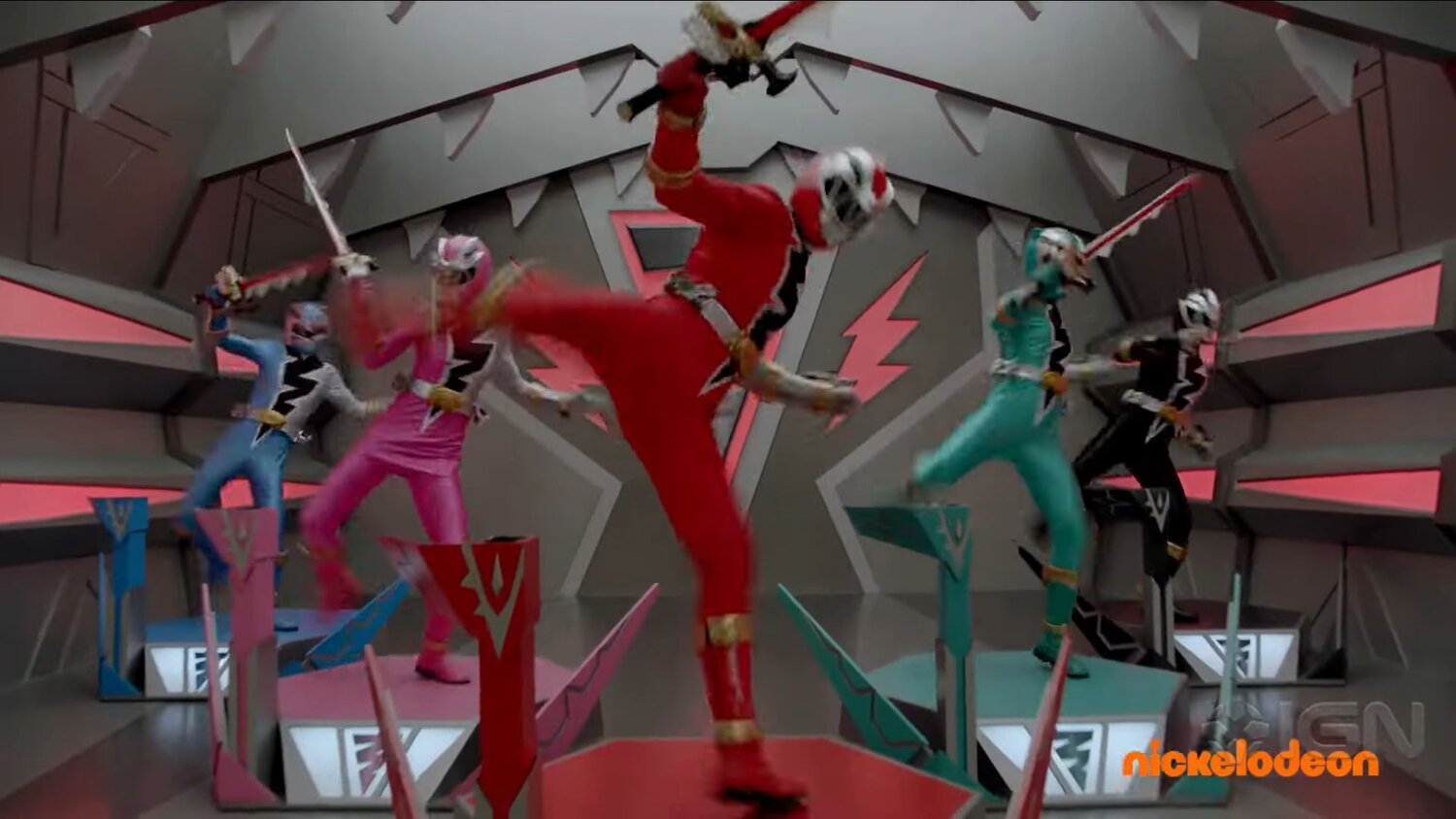 Power Rangers fans are getting excited for later this month when Power Rangers Dino Fury premieres on Nickelodeon. A new trailer was recently dropped for the season, and it looks like it could be fun. We got to hear the catchphrase “it’s morphin time!” as well as see a little bit of action from the Zords. In addition to the trailer, IGN was also able to confirm that the series will premiere on Nickelodeon on February 20 at 8 AM ET/PT.

In Power Rangers Dino Fury, an army of powerful alien beings is unleashed on Earth, threatening life as we know it, and a brand-new team of Power Rangers, fueled by the pre-historic power of the dinosaurs, are recruited to deal with the threat.