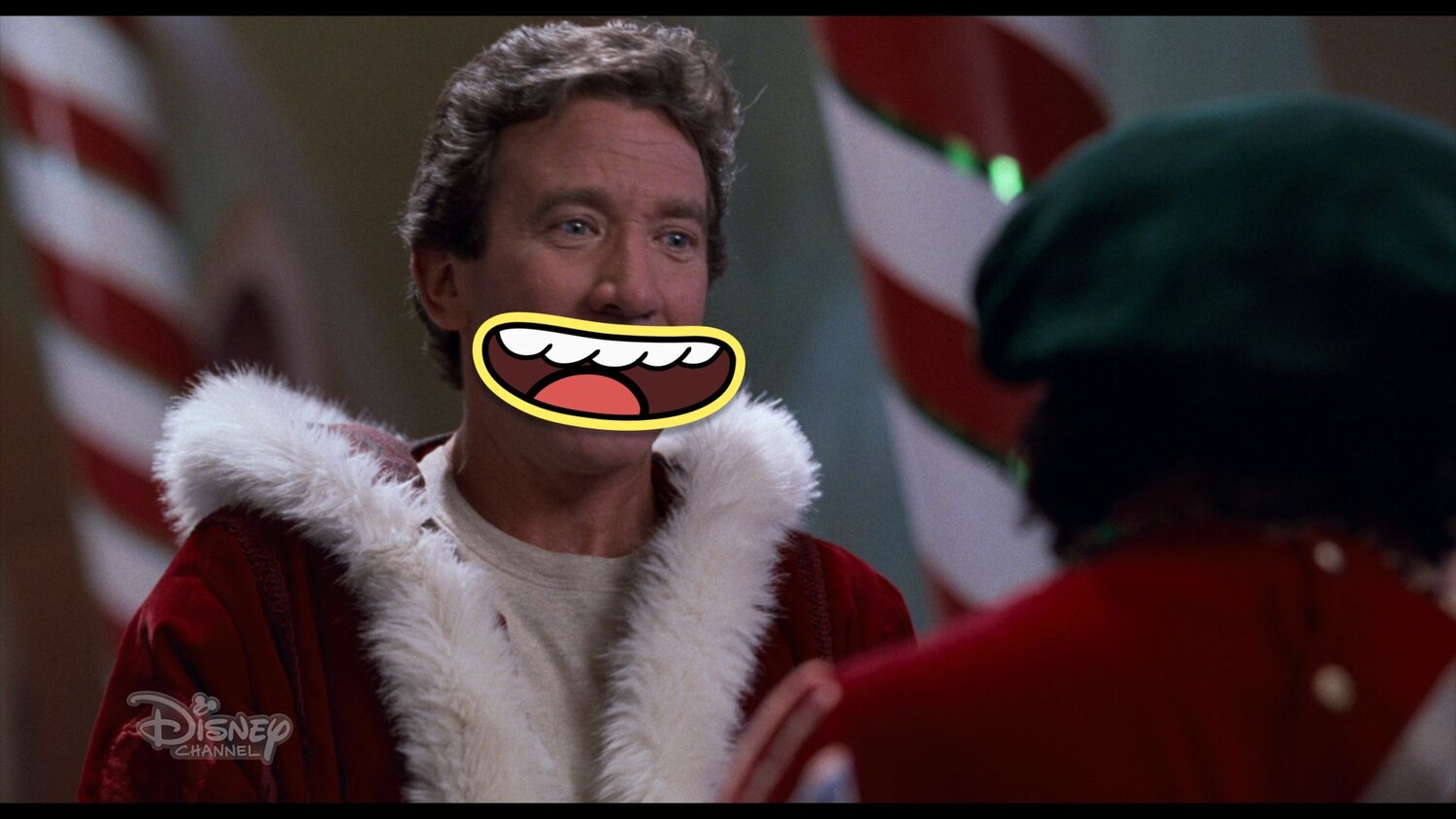 Disney has a fun series of short videos available to watch called Disney Lip Switch. This series of videos features animated characters retelling the stories of live-action films. Disney has provided GeekTyrant a trailer for the latest video which features the characters from Big City Greens retelling the 1994 classic Christmas film The Santa Clause. This is really funny to watch and definitely worth a watch if you like videos that poke fun at movies.

Starring Cricket Green as Charlie, Bill Green as Scott Calvin, Tilly Green as Bernard, and Gramma as Comet the reindeer, this retelling puts a whole new spin on the Christmas classic!

Big City Greens stars Chris Houghton as Cricket Green, Artemis Pebdani (Scandal) as Gramma Alice, Marieve Herington (How I Met Your Mother) as Tilly Green, and Bob Joles (Puss in Boots) as Bill Green. The new Lip Switch will be available in its entirety on Sunday, December 13 on Disney Channel YouTube.