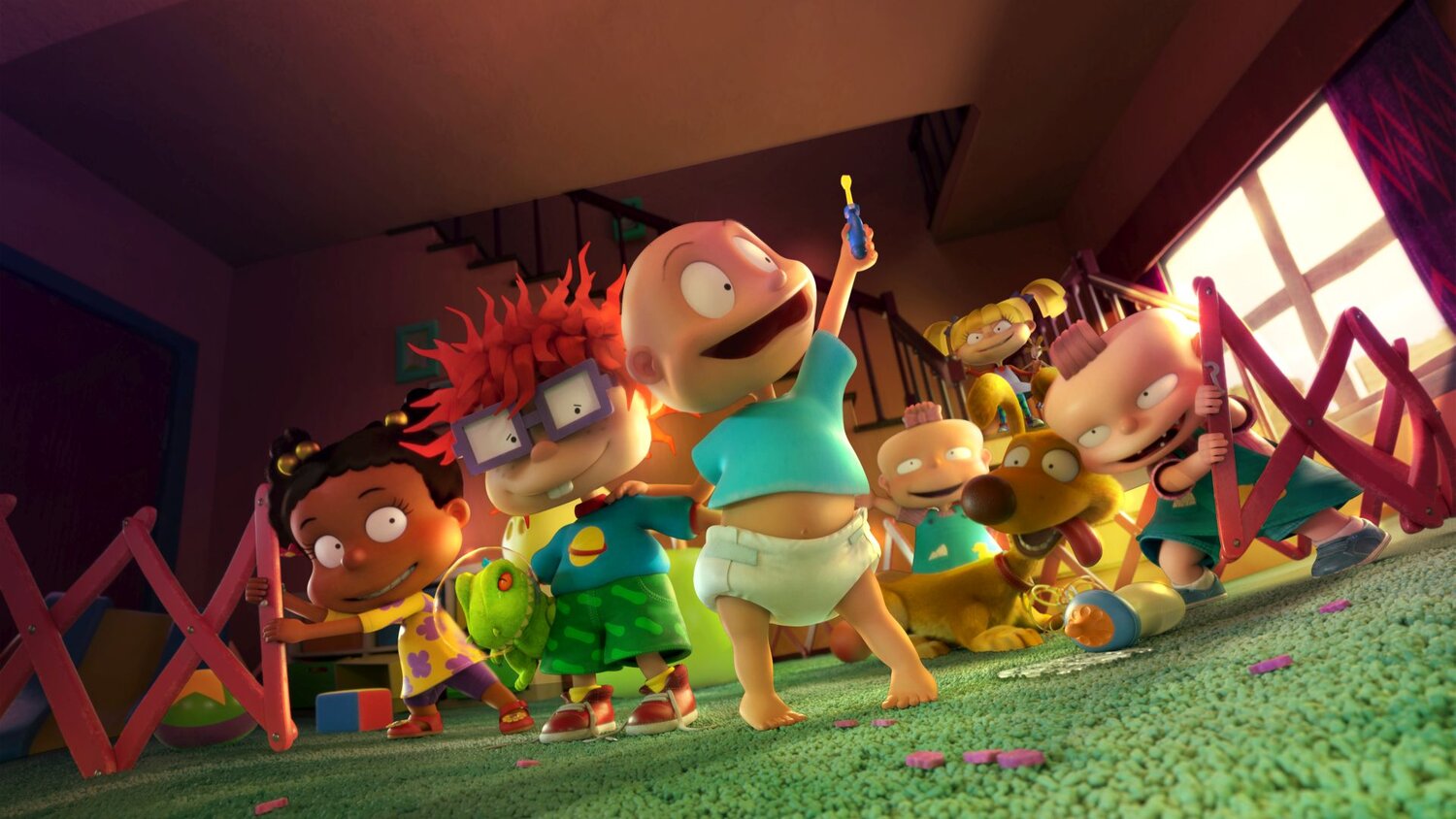 Nickelodeon recently made an announcement that I’m sure will divide fans of the classic Rugrats series. They’re making a new CG animated series that will serve as a reimagining of the original series. On the bright side, they did get the original voice cast to reprise their roles. E.G. Daily will voice Tommy, Nancy Cartwright will voice Chuckie, Cheryl Chase will voice Angelica, Cree Summer will voice Susie, and Kath Soucie will voice Phil and Lil. Fans will be able to watch the new Rugrats series this spring when it debuts on Paramount+, the streaming service coming from ViacomCBS.

The brand-new series features rich and colorful CG-animation and follows the toddlers as they explore the world and beyond from their pint-sized and wildly imaginative point-of-view.

I’m going to say it. I see literally no point to this other than trying to cash in on nostalgia. Granted, I was never a huge Rugrats fan, but still. Were people asking for this? Ramsey Naito of Nickelodeon Animation said:

Rugrats is one of the most iconic cartoons recognized by fans around the globe, and this original version is one we are taking great care and pride in creating for a brand-new audience. Having the voice cast behind these special characters come together is one of the essential pieces to making the show recognizable and we can’t wait to watch this talented group bring them to life again.

CBS All Access will be rebranded as Paramount+ on March 4, but there’s no exact release date for this new Rugrats series. Are you excited for this? Am I just a fuddy-duddy?