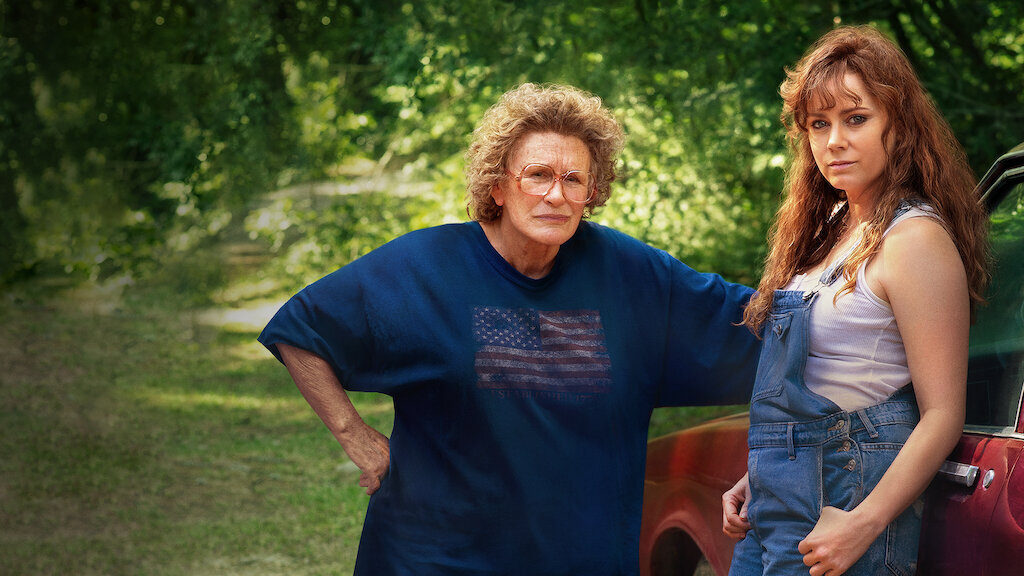 Netflix released the film Hillbilly Elegy during the holidays a few months ago, and many people were looking forward to it. The story was based on the critically acclaimed bestselling memoir by J.D. Vance, and it told the story of how he grew up split between Ohio and the Appalachian mountains of Kentucky with a dysfunctional family who happened to lead him to Yale Law School and a successful life against all odds.

I loved this book, and I couldn’t wait to see this movie, which was directed by Ron Howard, and stars an incredible ensemble including Amy Adams and Glenn Close. The experience was soured with the reviews that started rolling out with the film’s release, calling it lost, empty, scattered and pointless, among other things. I postponed watching it, and waited for the dust to settle. I finally sat down to take it in, and was surprised that I never would have used those words to describe it.

The film was shot beautifully, as you would expect from Howard, and the characters were so real and so well-acted. The cast committed to the roles, knowing that the people they portrayed were real to the people who knew them, as well as the people who read the book.

This week, the film has been nominated for two Academy Awards, including a best actress nomination for Close, who also received a Razzie for the same role. I am baffled by the nominations on each side of the spectrum, and can only assume that people who didn’t understand Close’s performance never knew anyone like J.D. Vance’s Mamaw. I had a grandmother who was a very similar woman, and I thought her performance was incredible.

I do realize that my perspective of the film was colored with the fact that I knew the story, and I filled in the parts they couldn’t touch on with the knowledge I’d gained in reading the book. So I wonder if the people who weren’t happy with the film were left feeling confused about the story? I tried to watch with that frame of mind, and still didn’t feel that it was too convoluted to understand, but I am trying to understand the critical perspective.

What did you think of Hillbilly Elegy? Did you read the book, or only watch the film? What nominations do you think the performances are worthy of? Let me know below.