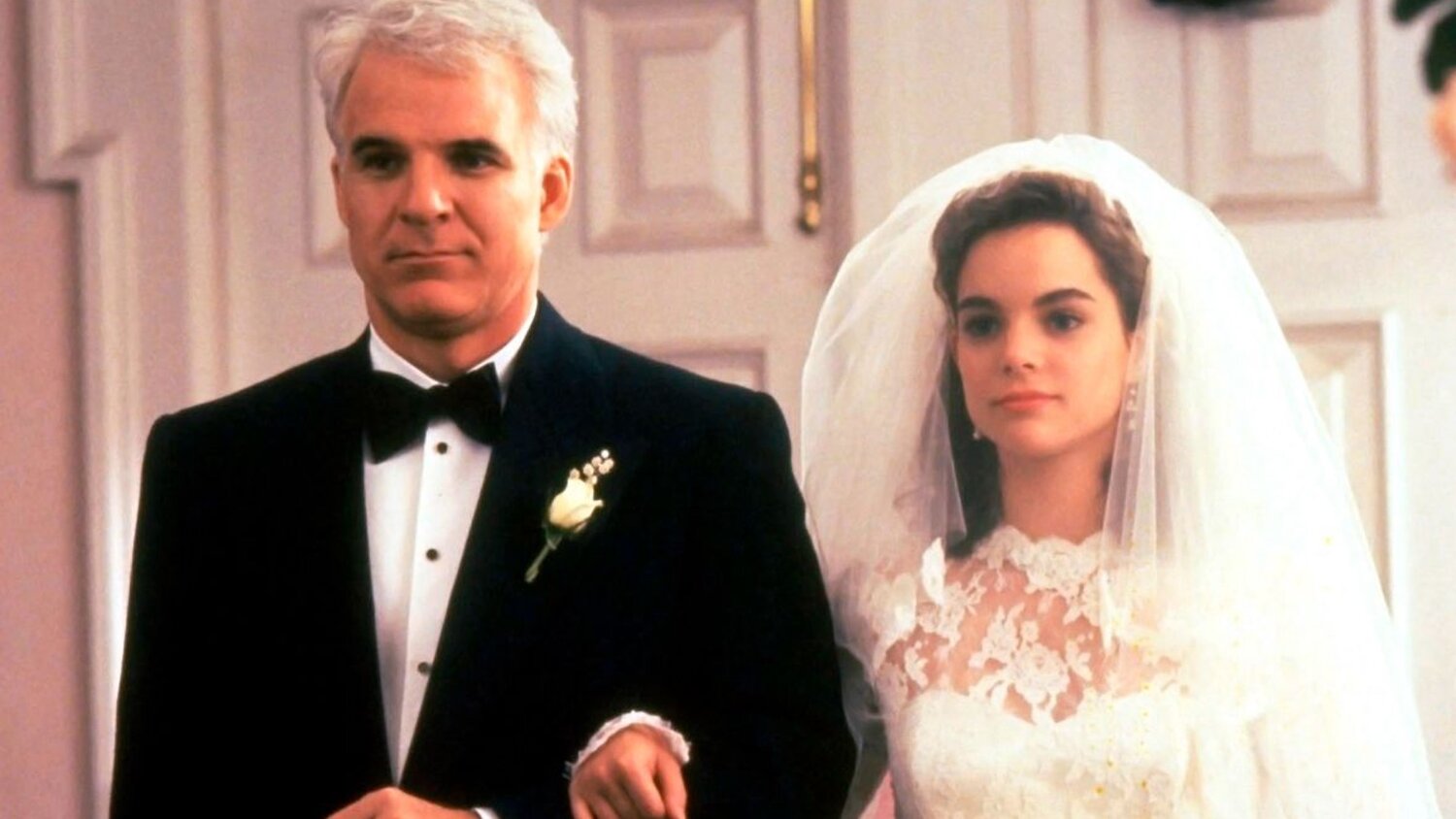 Steve Martin’s Father of the Bride movies tell incredibly wonderful heartfelt stories. When I first watched those movies when I was growing up, I never imagined that I’d be a father of three beautiful girls of my own and they’re growing up so damn fast!

This next story will revolve around a Latinx family and “a father coming to grips with his daughter’s upcoming wedding through the prism of multiple relationships within a big, sprawling Cuban-American family. It will be more of a rom-com than previous versions of film.”

It’s explained that Lopez was inspired by “his own cross-cultural nuptials and the many epic Cuban weddings he has attended, some of which he’s still recovering from.”

This will actually be the third retelling of the franchise. The first was released in 1950 and it starred Spencer Tracy.

What are your thoughts on Father of the Bride getting a new remake?