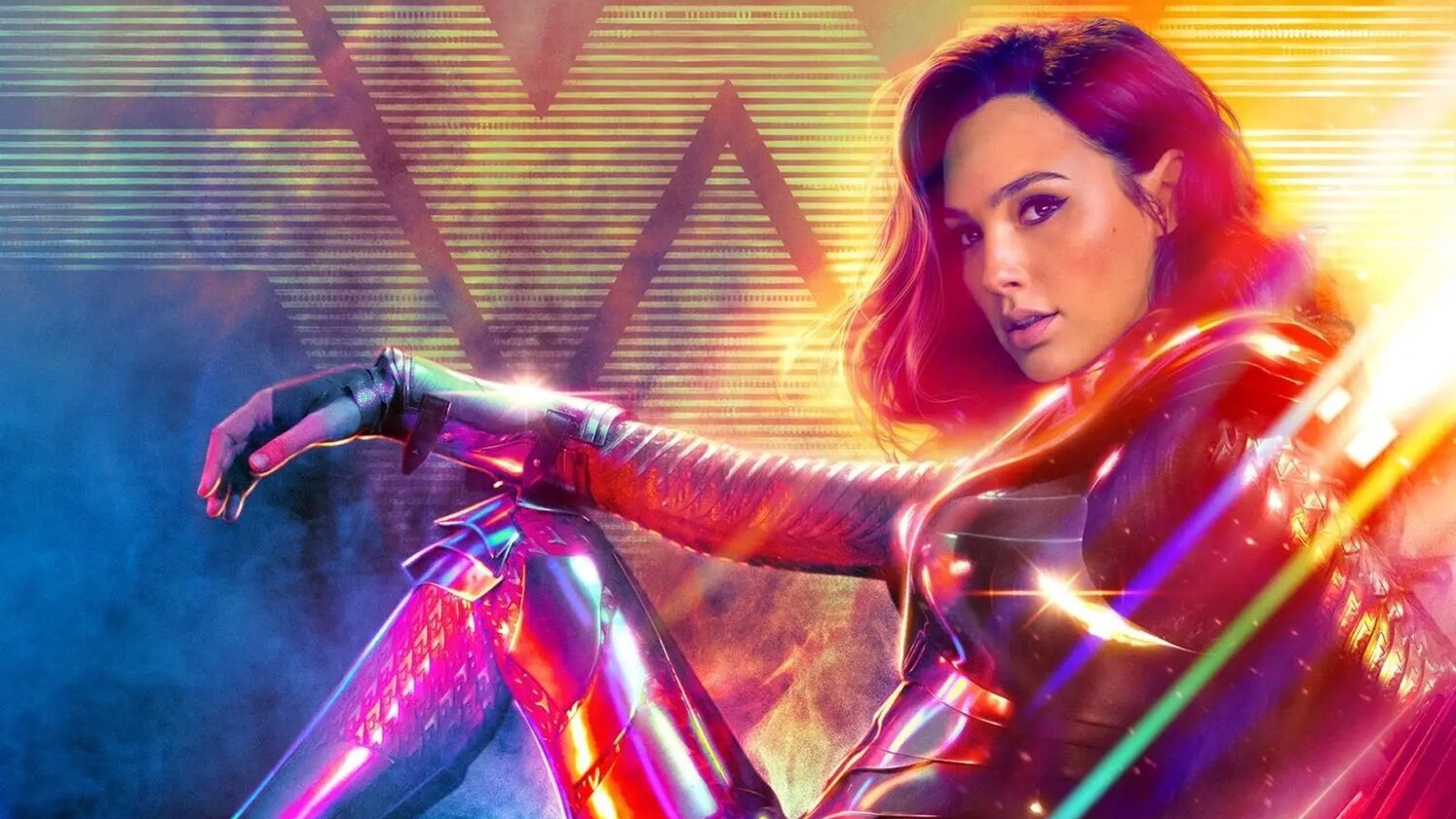 Wonder Woman 1984 hit HBO Max and theatres this past weekend and Warner Bros. was happy enough with the outcome that they have officially greenlit a third Wonder Woman movie.

The third film will be written by Patty Jenkins, who is also attached to direct. Gal Gadot will return to star. It’s said that the film is being put on the fast-track to production.

“As fans around the world continue to embrace Diana Prince, driving the strong opening weekend performance of Wonder Woman 1984, we are excited to be able continue her story with our real life Wonder Women – Gal and Patty – who will return to conclude the long-planned theatrical trilogy.”

“‘Wonder Woman 1984’ broke records and exceeded our expectations across all of our key viewing and subscriber metrics in its first 24 hours on the service, and the interest and momentum we’re seeing indicates this will likely continue well beyond the weekend. During these very difficult times, it was nice to give families the option of enjoying this uplifting film at home, where theater viewing wasn’t an option.”

While I loved the first Wonder Woman movie, this sequel was not as good. I thought the script was weak and the story was all over the place. It did have some fun moments, though. I’ll have a review up for Wonder Woman 1984 tomorrow.

“I actually came up with a story, and Geoff Johns and I beat out an entire story for Wonder Woman 3 that we were super fired up about. But I’ve never felt this way before as much as I do now. I don’t think I’m doing it next, and so I sort of have to wait and see where we are in the world.”

If the film is being but in the fast-track to production, I assume that Jenkins will be doing this sequel next. WB probably wants to get the third movie done before Jenkins starts work on Star Wars: Rogue Squadron.