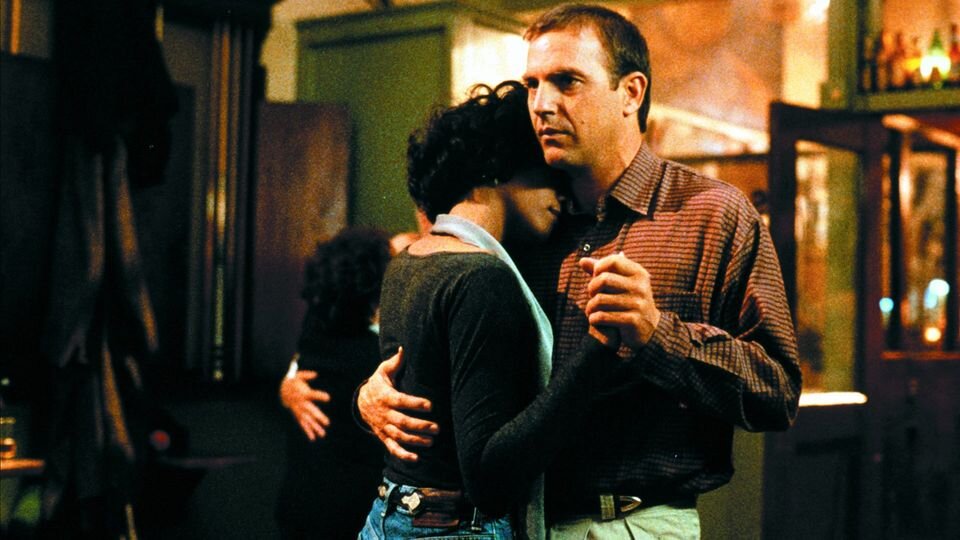 Warner Bros. has announced that they have hired Tony-nominated playwright Matthew López (The Inheritance) to write the remake of the 1992 Oscar-nominated film The Bodyguard. The original starred the late music icon Whitney Houston and Kevin Costner as a pop superstar and her bodyguard.

Deadline reports, “The new movie is reportedly inspired by the 1992 romantic drama which followed a former Secret Service agent, played by Costner, who takes on the job of bodyguard to an R&B singer, whose lifestyle is most unlike a President’s.”

The film’s original soundtrack is the top selling of all-time with 45M copies sold around the globe. The soundtrack won the Grammy Award for Album of the Year and certified 18x Platinum by the Recording Industry Association of America. Two songs, “Run to You” and “I Have Nothing,” were nominated for Best Original Song at the Oscars, but lost out to “A Whole New World” from Disney’s Aladdin. The pic’s signature song, “I Will Always Love You,” went 8x Platinum in the U.S., selling 8M copies.

This remake has some pretty bug shoes to fill, and because the original holds up, I have no idea why they would feel the need to remake it. No one will sing the way Whitney did. But no one asked me. Do you think you’ll give this remake a shot?