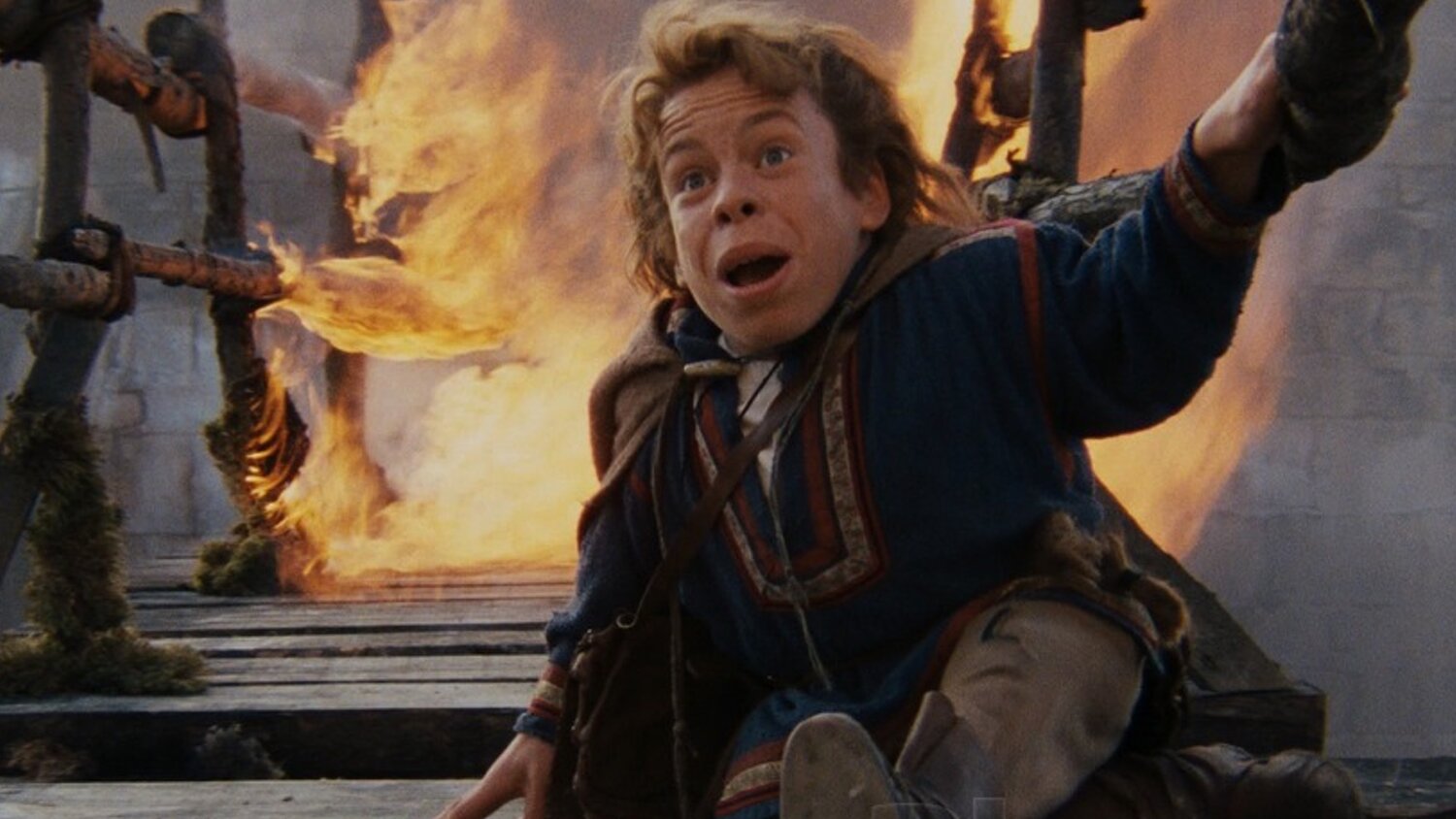 Lucasfilm’s Willow sequel series recently got the greenlight from Disney and the project is moving forward with producer Ron Howard and director Jon M. Chu.

The series takes place years after the events of the original Willow film and it “introduces all-new characters to the enchanted realm of fairy queens and two-headed Eborsisk monsters, and welcomes back its namesake hero, Willow Ufgood, performed once again by the unmatchable Warwick Davis.”

Davis recently talked about the series and what he hopes to see in Willow’s next adventure. While talking with Radio Times, he said:

“You know what, it’s weird to be able to talk about it now! It’s something which I never thought I would see happen. I’m hoping that we establish Willow as a very accomplished sorcerer now.

“I hope he’s been practicing and we get to see him do some real magic, which would be fabulous. And also I’m hoping that we can reunite with Val Kilmer and Joanne Whalley as well!”

I think the longtime fans of the original film would love to see those exact same things. Davis went on to talk about the series coming together, saying:

“Everything sort of aligned when we did the movie Solo. The writer, Jon Kasdan, was a huge fan of Willow, he grew up watching it and it’s one of the things that inspired him to become a screenwriter, as well as his dad [Star Wars: The Empire Strikes Back co-writer Lawrence Kasdan]. And then Ron Howard came in to direct and Jon mentioned to him that he was a big fan of Willow and that got them talking. And I was on Solo looking a little bit like Willow with my long hair as Weazel, and all these things came together. We took it to Disney+ and they were as excited as we were about it and greenlit the series.”

The actor went on to discuss the tone of the series and how it needs to have the same spirit as the original movie:

“I think you’ve got to acknowledge the spirit, and, especially with something like Willow, the humor. Because you forget that the movie had a lot of humor in it so it’s important that the series has that humor and doesn’t take itself too seriously.”

I’m so stoked for this project and it’s got a super talented creative team working on it. I have a feeling that we are going to get something special with this show, something fans will love and appreciate.