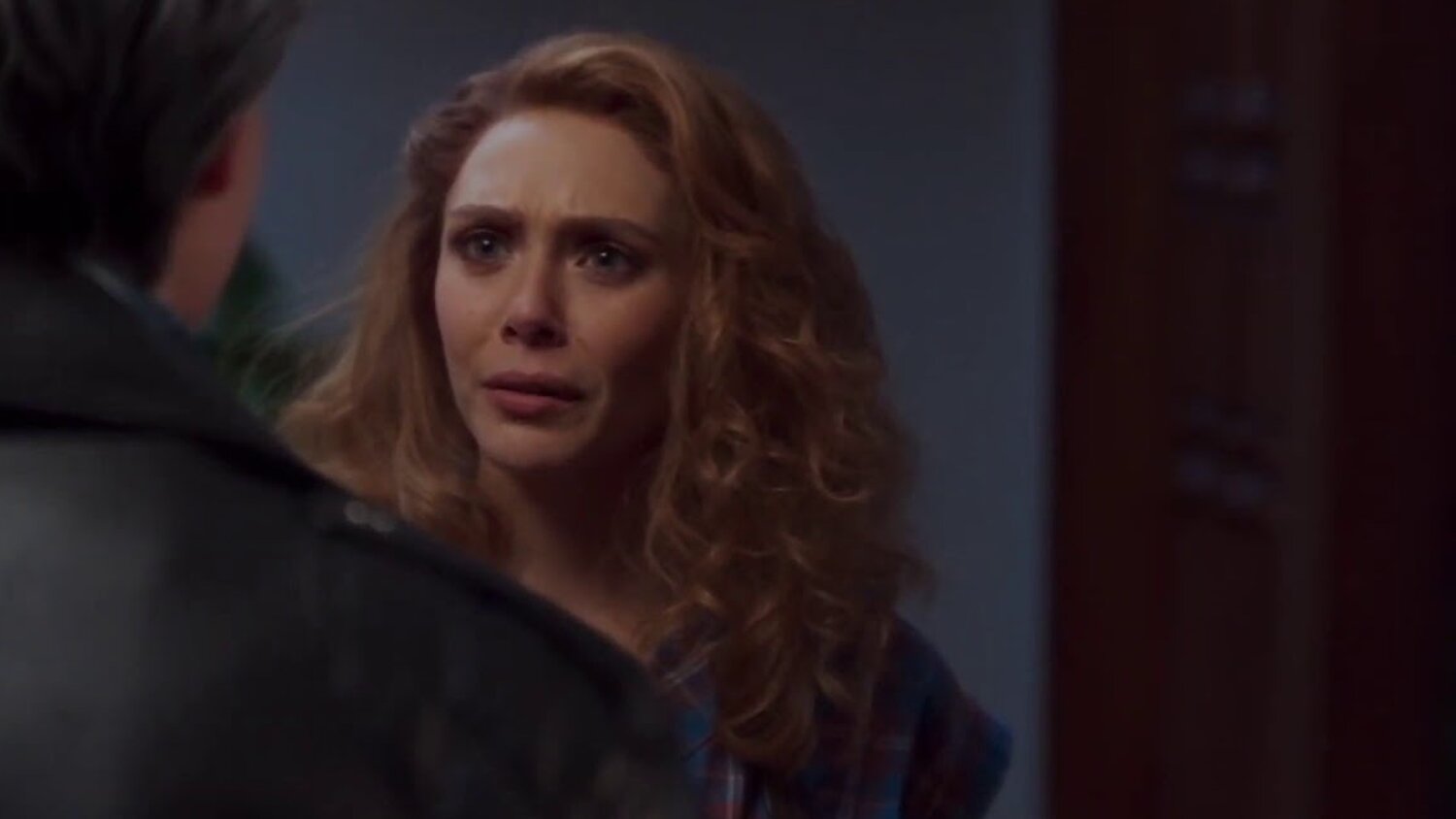 The character that popped up was none other than Evan Peters’ version of Quicksilver, like he had been plucked right out of a different Marvel universe. It was amazing! A lot of fans think this is Mephisto, but I personally don’t buy into that theory. There’s no evidence that points to that and I just don’t think Marvel would introduce such a big villainous character out of the blue like that. Marvel always plays things smart.

Anyway, in a recent interview with Marvel.com, WandaVision showrunner Jac Schaeffer opened up about Peters’ version of Quicksilver being introduced to the MCU. She explained:

“We loved the idea of [bringing him back]. And then we were like, how in the world are we going to make this make logical sense? Like, how do we justify this? Because that’s the thing, you can hatch a million great ideas, but to make them land, to make them be grounded, to make them feel organic to the larger story.”

“We thought like, how do we give him this entrance, and then enjoy that, and then make it crazy? And we had long had the idea of the trope of the brother, or the relative, or whoever comes to town and like, stirs things up with the family — that sitcom trope,” She continued. “Everybody was really excited. I think Kevin [Feige, Marvel Studios president] wanted to make sure that there was a reason for it, that it made sense. And I hope that’s what we did.”

Schaeffer also went on to discuss Evan Peters’ commitment and willingness to try anything for the series, saying:

Well, I’m certainly glad to see that they managed to effectively pull it off and I can’t wait to see what this means for the rest of the MCU. There are a lot more surprises coming in WandaVision, and it’s going to be a lot of fun watching this story continue to play out.