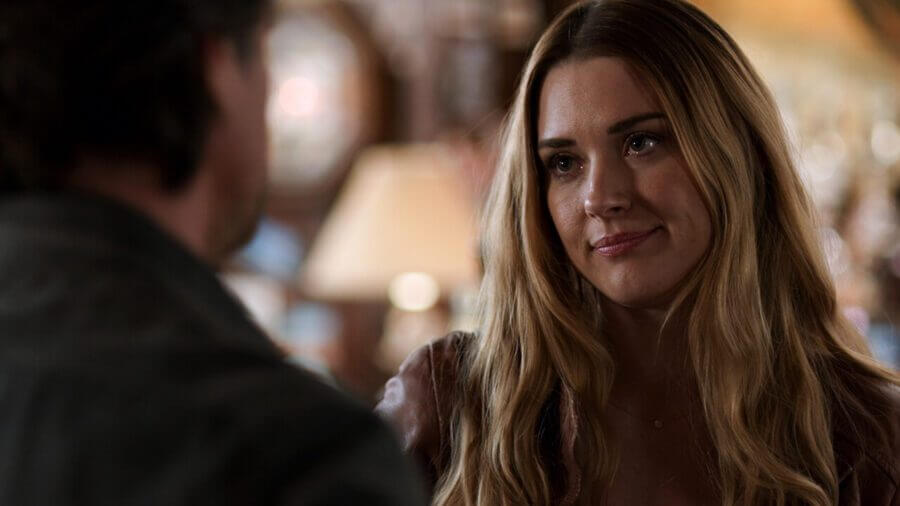 Virgin River is a Netflix Original romantic-drama series akin to what you’d likely see on Hallmark based on the novels of the same name by author Robyn Carr. Production of the series has been handled by Sea To Sky Productions ULC., with all of the filming taking place in Canada.

Season 1 of Virgin River released on Netflix on December 9th, 2019.

The series was an instant hit for Netflix (although no actual figures were released). Robynn Carr spoke to the Washington Post and said: “It’s so exciting to be a part of the romance genre movement taking place in Hollywood” adding “I’ve been telling my readers to think of it as a brand new ‘Virgin River’ adventure with your favorite characters.”

For those worried about the future of the show, there’s no need to be! As we reported earlier in the year, season three has already been renewed and is due to start production later this year (or whenever filming can get underway again due to COVID restrictions.)

We first reported season 2 of Virgin River had been renewed before the first season even premiered on Netflix.

Filming for the second season reportedly began on September 9th, 2019, and concluded filming on December 17th, 2019.

Once again, filming took place in Vancouver in Canada despite the story itself being set in rural California, USA.

The official announcement for season 2 arrived just over a week after the series debuted on Netflix which came via the See What’s Next account (now renamed to Netflix Queue).

#VirginRiver has been renewed for a second season and the cast — not to mention Martin’s dog — is very excited about it! pic.twitter.com/BI7ieZ4Kxd

When will season 2 of Virgin River be on Netflix?

Up until late October 2020, we were only given a broad “fall 2020” release date but that’s now changed with it being confirmed that season 2 of Virgin River hits Netflix on November 27th, 2020.

If you’re looking to stay up and catch the episodes as and when they drop, here’s a timezone schedule for when you’ll need to stay awake or wake up to them.

As for what we can expect, the announcement of the date came alongside a new tease saying:

“Engagement. Babies. Heartbreak. Murder. For a small town, Virgin River has its fair share of drama — and Mel Monroe is often in the middle of it.”

Throughout the year we got a few new snippets of information including some new behind-the-scenes pictures.

On October 29th, 2020 we were given the first look at Virgin River season 2 including a brand new trailer and a selection of new screenshots from the new season.

Most of the main cast have either confirmed or been confirmed to return for season 2.

Now, let’s move onto the new faces who will appear in Virgin River season 2.

Back in early 2020, we learned about a load of new faces that will be starring in season 2 of Virgin River. These include:

A few cast announcements for season 2 of #VirginRiver:

In March 2020, we got word that Marco Grazzini will play the role of Mike in season 2 – accompanying an Instagram post, the official account said the following: “Season 2… Mike Valenzuela bringing “hotness” to Virgin River!” 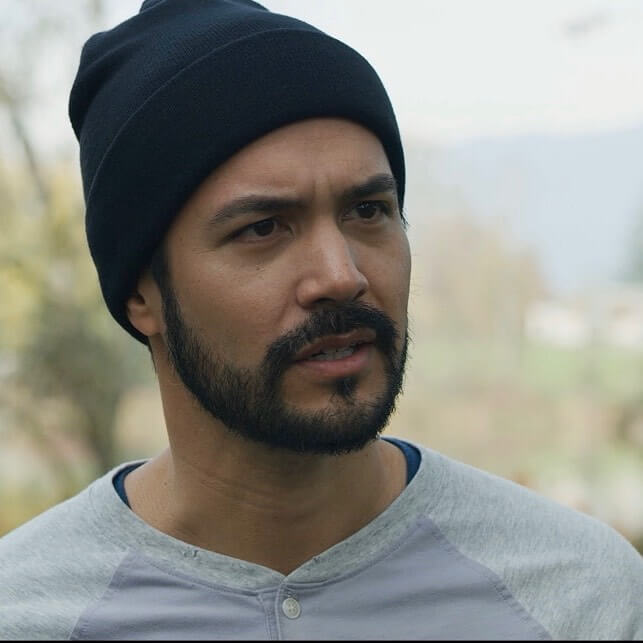 In May 2020, we got word that Canadian actress Melinda Dahl who has featured in series such as House has joined the cast. She’ll be playing the role of Staci who is Mel’s sister-in-law.

Melinda Dahl will play the role of Staci who is Mel’s sister-in-law. pic.twitter.com/BPy8NQK5vQ

In late May 2020, we got word from a report via Deadline that Sarah Dugdale had joined the cast. She’s recently appeared in In the Shadow of the Moon on Netflix but is also known for appearing in The CW’s Arrow and R.L. Stine’s The Haunting Hour.

We’ve also learned of some of the smaller cast members for season 2 including:

Everything else we know about season 2 of Virgin River

Are you excited about the second season of Virgin River? Let us know in the comments below!