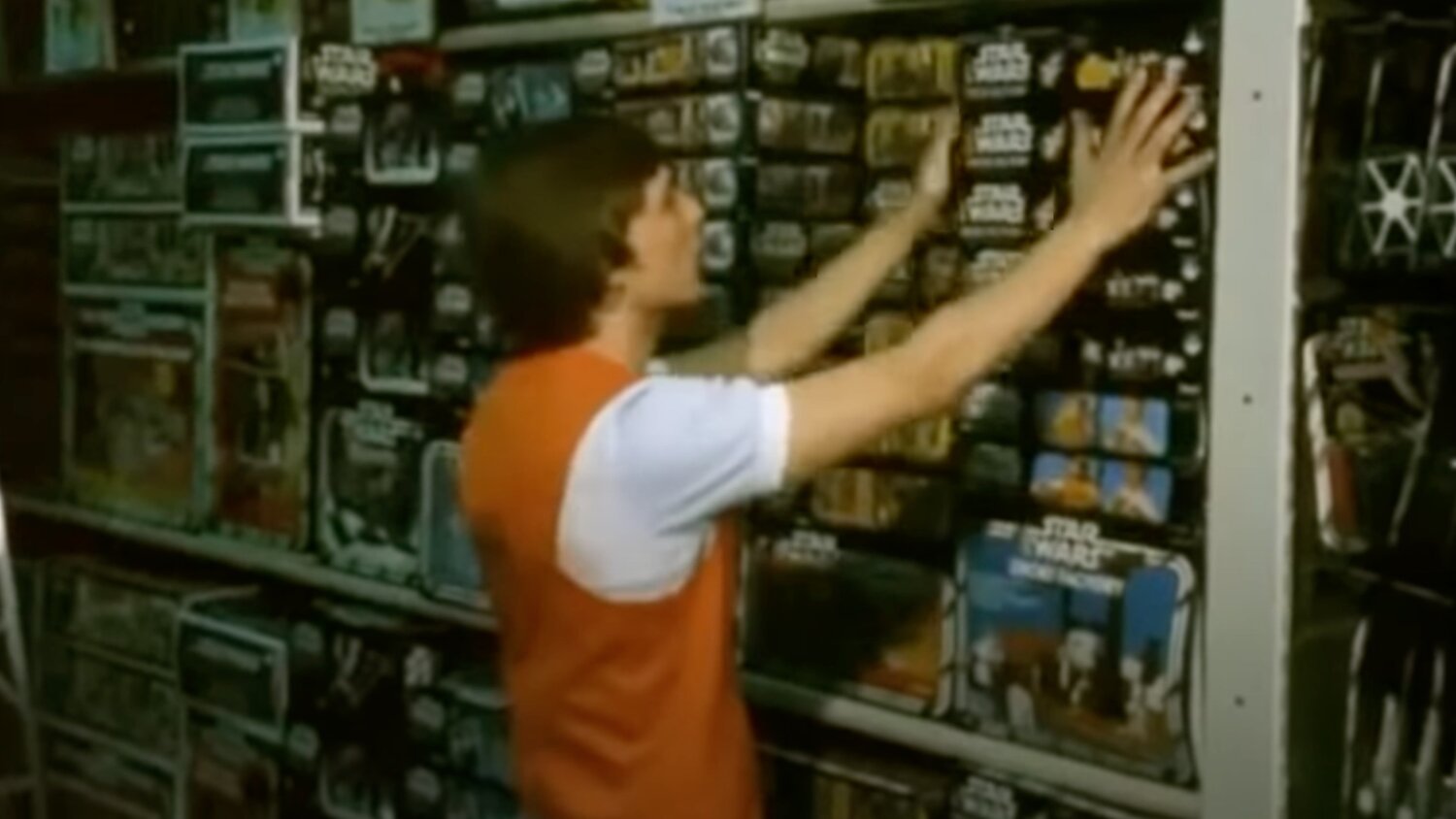 For those of you who have enjoyed collecting Star Wars toys over the years, here’s a vintage news broadcast from the 1980s that was shot at a Toys R Us. This video focuses on the classic Star Wars toys when a whole new wave of action figures inspired by the film hit shelves.

The video shows both kids and adults talking about their excitement for the line of Star Wars toys inspired by The Empire Strikes Back.

It’s funny, at one point the person interviewing a Kenner executive says that some people assumed that the Star Wars toys were just a fad that would eventually die out. The exec replied with:

All these years later fans are still hyped up and excited about Star Wars toys! This video made me really miss the old-fashioned toy stores!