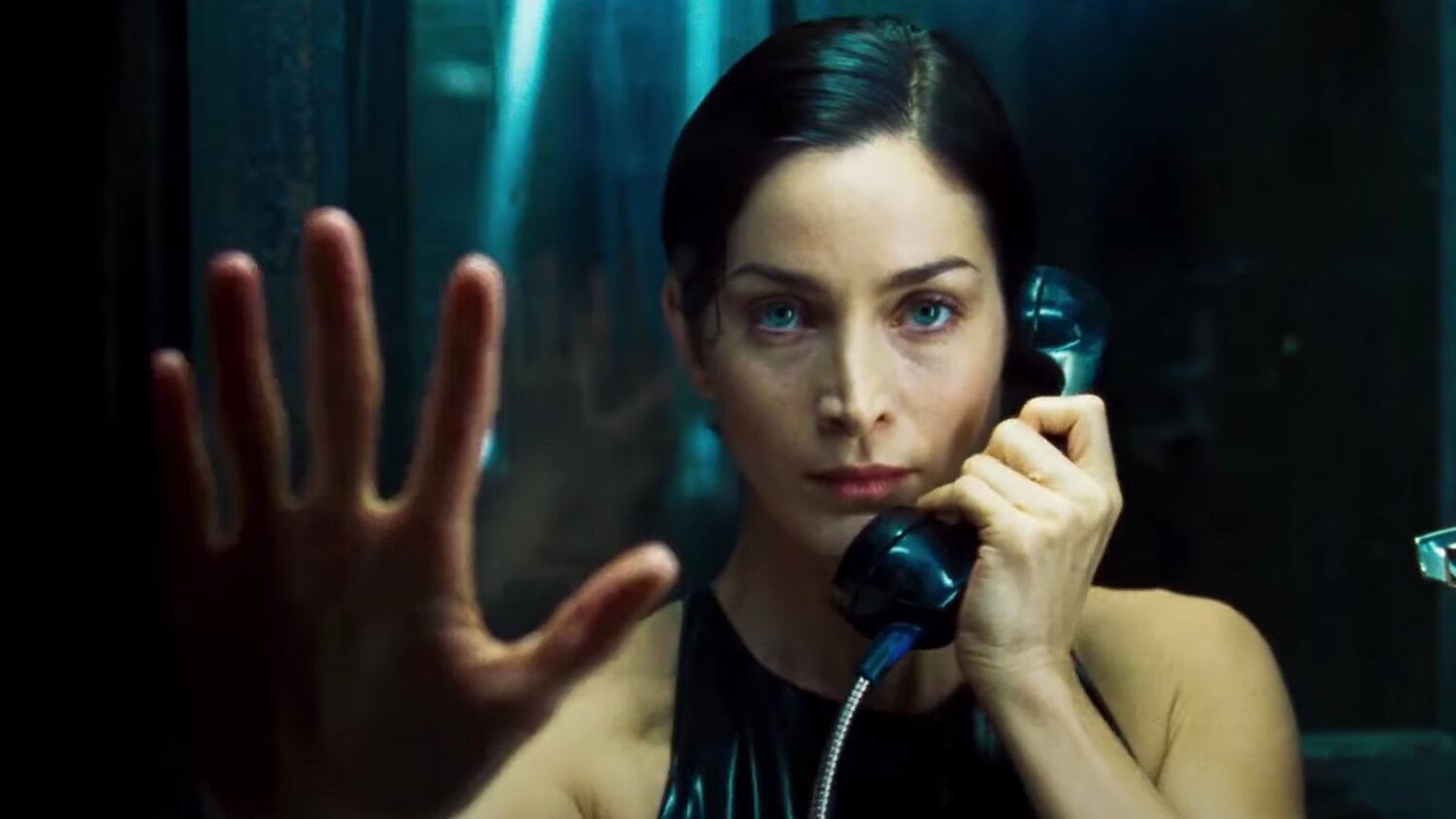 We don’t see a lot of phone booths in movies these days. Hell, we don’t really see that many public phone booths anymore in real life either. They are a relic, a thing of the past.

Well, Luís Azevedo and Jake Cunningham of Little White Lies have created a heartfelt tribute video to the phone booth and the big role that they’ve played in many of the films that have been made. This video, which is titled Missed Call: A Eulogy For The Movie Phone Booth, is the proper send-off.

…a public payphone can be called on for a small gag or a major plot point. But as movies and technology evolve, the phone booth is being left behind. …The phone booth is a location for metamorphosis. Without one, Superman is just Clark Kent. In a world without them, Edward Norton never becomes Brad Pitt, and the Rocket Man never comes out of the closet.