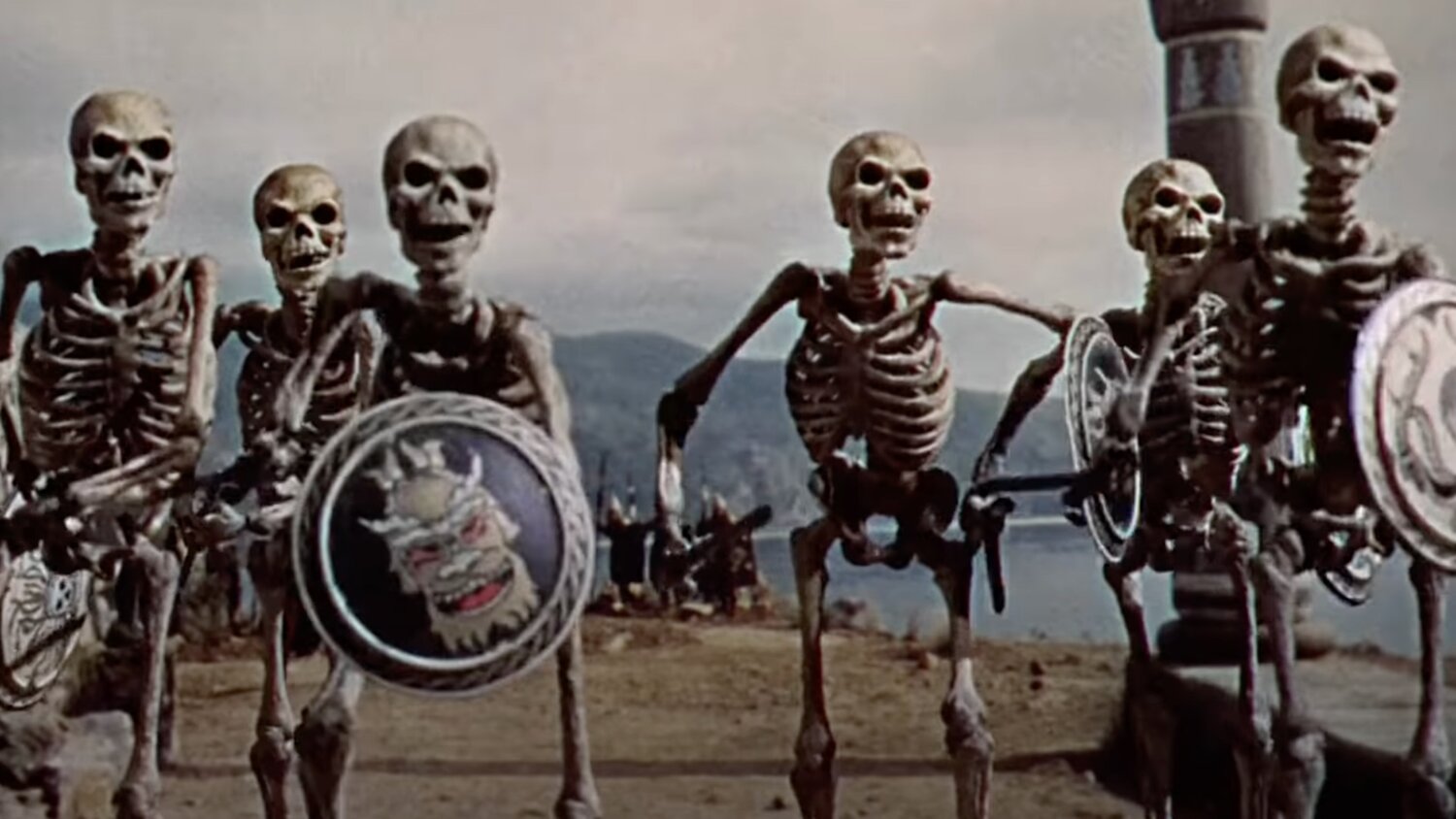 Dark Corners Reviews has shared a wonderful and interesting video that spotlights, what they think, are considered to be the top ten creatures that were created by legendary special effects artist Ray Harryhausen. They break down and discuss each of the creatures and offer some details on them that you might not have known below.

I love the beautifully crafted creature work of Harryhausen and the stop-motion animation used to bring those creatures to life. The video came with the following note:

In our retrospective Myth Maker- the Fantasy Films of Ray Harryhausen, we asked for your favourite Harryhausen creatures and with those results, plus a bit of favouritism, we’ve compiled a thematic top ten creatures from cinema’s special effects titan.

Harryhausen passed away in 2013, but he left behind an incredible legacy of work that fans continue to enjoy.

Ray passed away in May 2013, but his legacy lives on through his collection of over 50,000 objects, gathered throughout his long film career. The Foundation has been established to protect and promote the life’s work of special effects pioneer Ray Harryhausen, and to educate future generations on the art of stop motion animation.

Watch the video below and let us know what some of your favorite Harryhausen creations are!